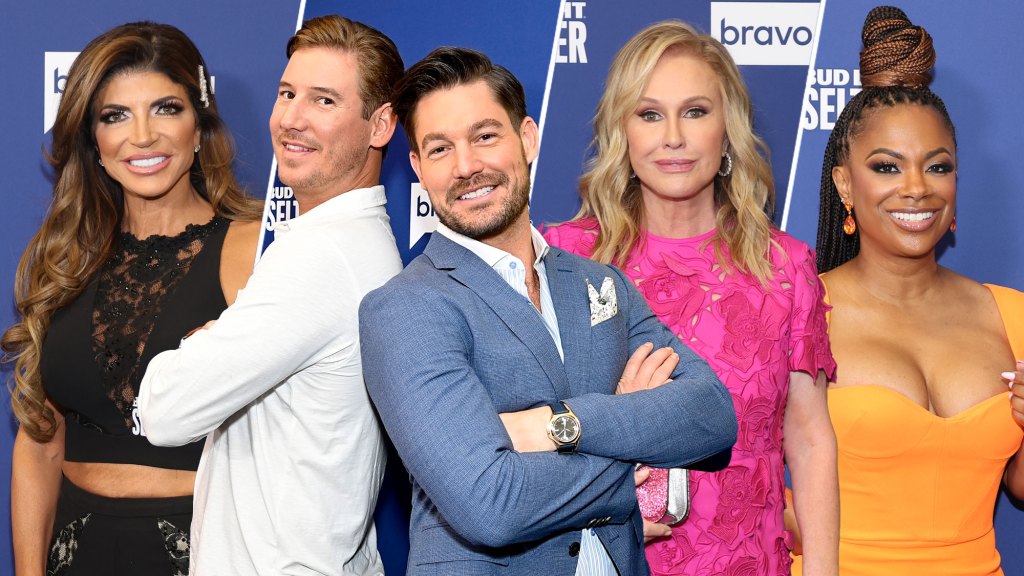 BravoCon returned to New York City and the Javits Center was lit with all the celebrities that make up the cable network. Stars of The Real Housewives, Southern Charm, Below Deck, Vanderpump Rules, Summer House, and more were seen throughout the day at panels and meet and greets with fans. Scroll through the photo gallery above to see some of the stars that made it to the event!

Kathy Hilton, Kandi Burruss, Teresa Giudice, Craig Conover and Austen Kroll were some of the Bravolebrities that were at BravoCon. The convention for fans of Bravo had been on pause due to the COVID pandemic and finally returned to the Big Apple this year.

RELATED: Bravo And Peacock Pick Up New Seasons Of ‘Below Deck’ Franchise

Hilton was one of the most celebrated Bravo stars getting cheers from fans at every moment while Lisa Rinna even got booed at one of the panels with the RHOBH cast. BravoCon will run through October 16 in NYC.