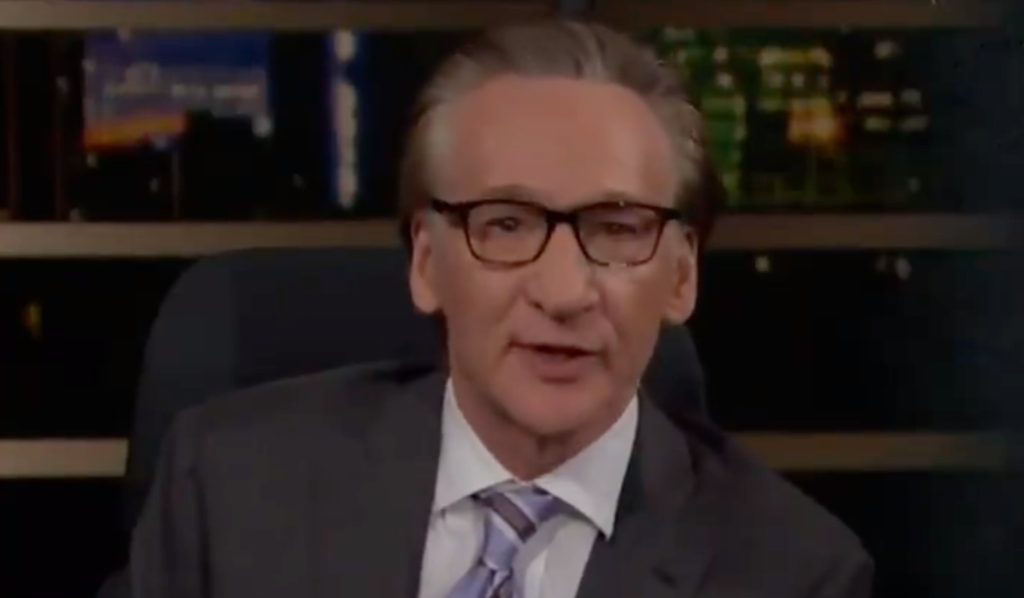 That the nation is polarized in politics and many other areas is not really arguable. But few people understand what’s driving the anger that’s creating two separate and increasingly antagonistic spheres of thought.

Bill Maher’s Real Time tackled that issue on HBO Max Friday night, bringing on Tristan Harris, the president and co-CEO for the Center for Humane Technology, a think-tank dedicated to pondering the root causes of our growing divide.

Harris was on the show to discuss the Wall Street Journal report on Facebook’s efforts to make its platform a healthier environment for reasonable debate, while lessening the pernicious effects on social standing and mental health. He noted how Facebook’s methodology of filtering drives traffic on negative comments, thereby often throwing gasoline on a raging debate fire and encouraging even more outrageous behavior.

‘The Other Two’ Renewed For Season 3 At HBO Max

Facebook claims “They’re just holding up a mirror to society,” Harris said. “These things are not a mirror.” In fact, they put us “in a massive society bad trip,” as the business model of encouraging engagement fuels the worst instincts of some people.

Maher noted how the complaints about Facebook censorship aren’t really the issue. “You seem to be saying that the biggest issue is this engagement issue. It’s that (Facebook) wants these people to be chicken fighting each other all the time.”

Maher added, “We have to stop talking politics all the time, saying that environment breeds such a focus on red vs. blue that “The kid you went to third grade with is talking about Brett Kavanaugh.”

Not that Facebook doesn’t bear some responsibility for its own disfunction. “People could not talk about the origins of the coronavirus for months because it became a political issue,” Maher said, nothing that “we still don’t know for sure” whether Covid-19 was a lab leak or came from “the farmers market from hell.”

Harris agreed. “We should be able to question the mainstream narrative. The problem is we have the kind of free speech,(where) the guy who says the craziest, most divisive thing gets rewarded. Occasionally, (reasonable) people break through. But the rest of the balance sheet is creating that problem.”

Ultimately, Harris said, “we have Paleolithic brains and godlike technology.” That is particularly noticeable in other countries, Harris contended, where Facebook doesn’t monitor as closely as it does in the US.

“The real issue is that technology is running faster than government can regulate it,” Harris said. “Either something big happens…or it’s going to be too late.”

He concluded, “The empowering thing is that if everyone can recognize that, we can do something about it.”

In the less-reasonable panel segment of the show, volatile Washington Post columnist and author Jennifer Rubin and former West Virginia state senator Richard Ojeda discussed the Jan. 6 Capitol building uprising. They lamented why no one has been severely punished as of yet, ignoring the plight of those small fish languishing in confinement for months.

Rubin noted that, “These people (presumably those who do share her viewpoint) are all crazy.” She went on to further label them in more colorful and dehumanizing language. “These people are domestic terrorists. They’re traitors and they’re criminals.”

Maher concluded his show with a rumination on the Black National Anthem and how it encourages further polarization and even segregation in society. He underlined his point by running a clip of former President Barack Obama, who insisted in a speech “There is no White America, Asian America, Black America, but only the United States of America.”