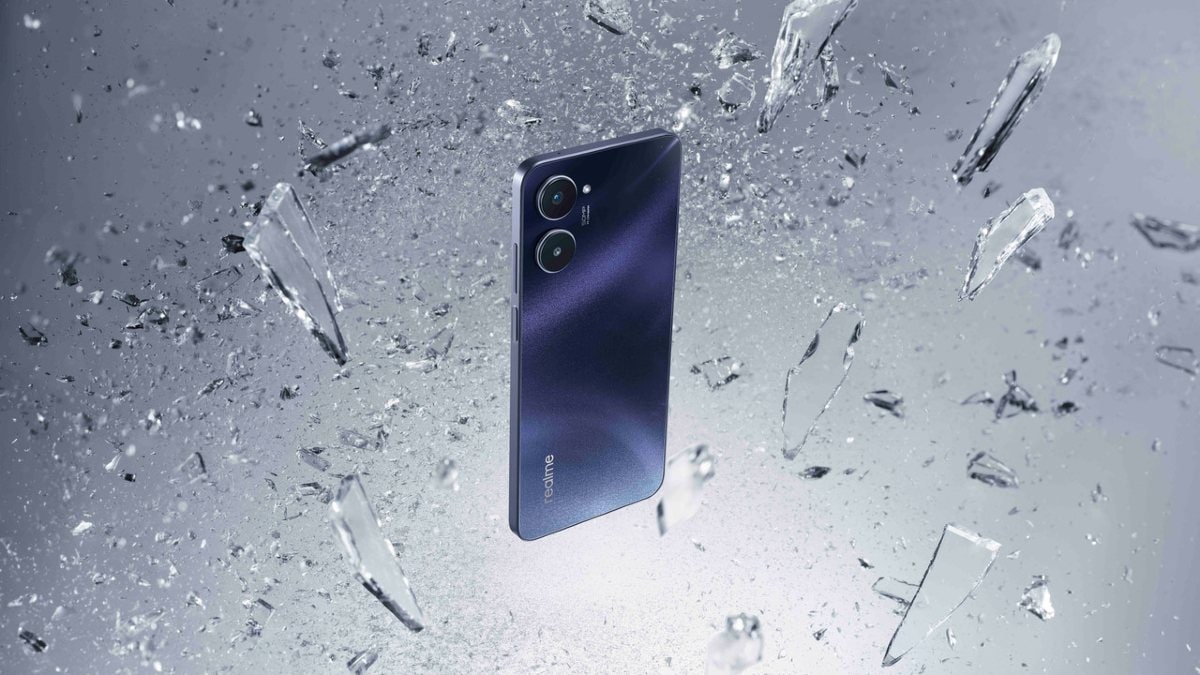 A recent report by PriceBaba, in collaboration with tipster Mukul Sharma, has suggested the expected storage variants and the colour options of the upcoming Realme 10 series in India. The series has been confirmed to launch in China on November 17. The series is said to include three handsets — the Realme 10, Realme 10 Pro, and the Realme 10 Pro+.

Featured video of the day

iPad Pro: Should You Upgrade to M2?