Record $2.04 Billion Powerball Jackpot Won By One Person In US 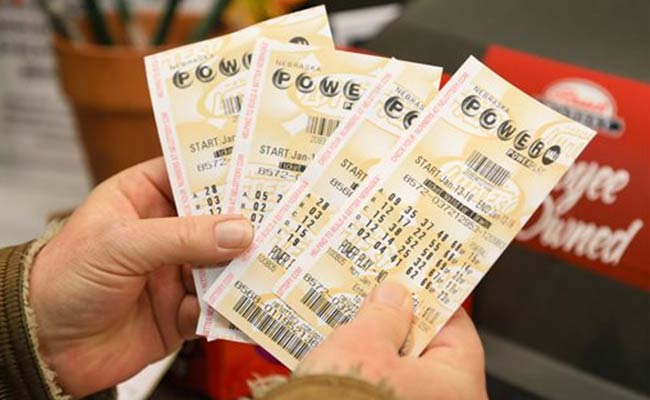 One fortunate person in the United States has won the largest-ever, $2.904 billion (around Rs 16,590 croe) Powerball jackpot, according to a report in Metro. The winning numbers drawn were: white balls 10, 33, 41, 47 and 56, and the Powerball was 10. The “lucky” ticket was sold in Altadena, and matched all the six numbers, according to a tweet from California Lottery. The Powerball jackpot was the biggest ever amassed, surpassing the already record $1.6 billion which went unclaimed in Saturday’s draw.

The cash value of the grand prize is $997.6 million in lump sum, and if the winner chooses annuity, it will be paid over 29 years, the outlet further said.

The winner emerged after the drawing scheduled for Monday night could not be held due to a technical issue. The winning numbers were announced after 9am on Tuesday.

Meanwhile, USA Today said that the service centre that sold the golden ticket received a Powerball bonus of $1 million.

“We want to thank all of our community members that always come that are dedicated to this station,” Joe’s Service Centre’s owner Joe Chahayed said at a press conference on Tuesday, as reported by USA Today. “They truly believe in luck and they truly believe that some things are just deserved to be.”

According to state lottery website, Powerball jackpot winners have a year to claim the prize, so the identity of the lucky person will remain a secret for a while.

Powerball is played in 45 states, the District of Columbia, Puerto Rico and the US Virgin Islands, according to USA Today. Each ticket costs $2.

The odds of winning a Powerball jackpot are one in 292.2 million.