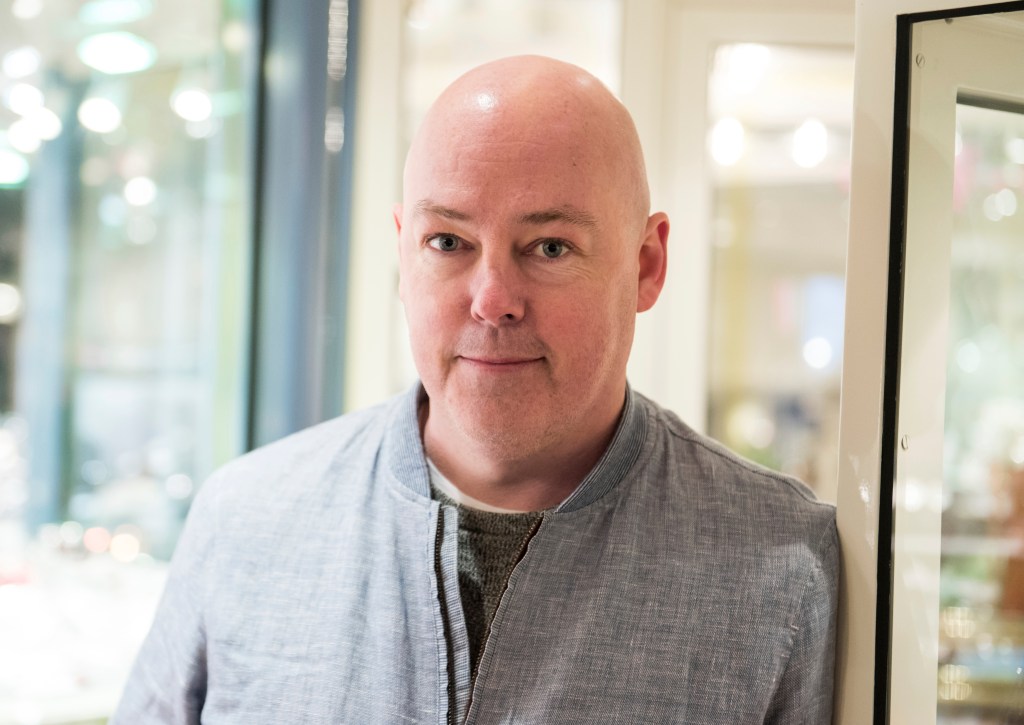 StudioCanal’s Red Production Company has secured the rights to Boy In The Striped Pyjamas author John Boyne’s latest novel The Echo Chamber, with Boyne set to adapt as a 10 x 30-minute series.

Red said the deal took place following a “highly competitive auction” for the book, which has already topped Irish bestseller lists after being published over the summer.

The Echo Chamber follows The Cleverley family, comprised of a TV interviewer dad, novelist mum and adult children, who live a privileged life but are just one Tweet away from disaster. A week may be a long time in politics, but five days is all it takes for the lives of the Cleverleys to be turned on their heads.

Boyne achieved global recognition for 2006 Holocaust YA novel The Boy In The Striped Pyjamas, which was turned into a Mark Herman film starring Asa Butterfield, Vera Farmiga and David Thewlis. His The Heart’s Invisible novel is currently in development with Normal People producer Element and A Ladder To The Sky is being made into a film by Black Swan’s Andres Heinz.

Boyne praised StudioCanal’s It’s A Sin producer Red for “having produced so many of my favorite dramas over recent years.”.  “I know my novel is in safe and talented hands,” he added.

Red CEO Sarah Doole called the novel a “gasp-inducingly caustic and biting satire about cancel culture and modern Britain,” stating that it has been described as a “British Schitt’s Creek On Acid.”