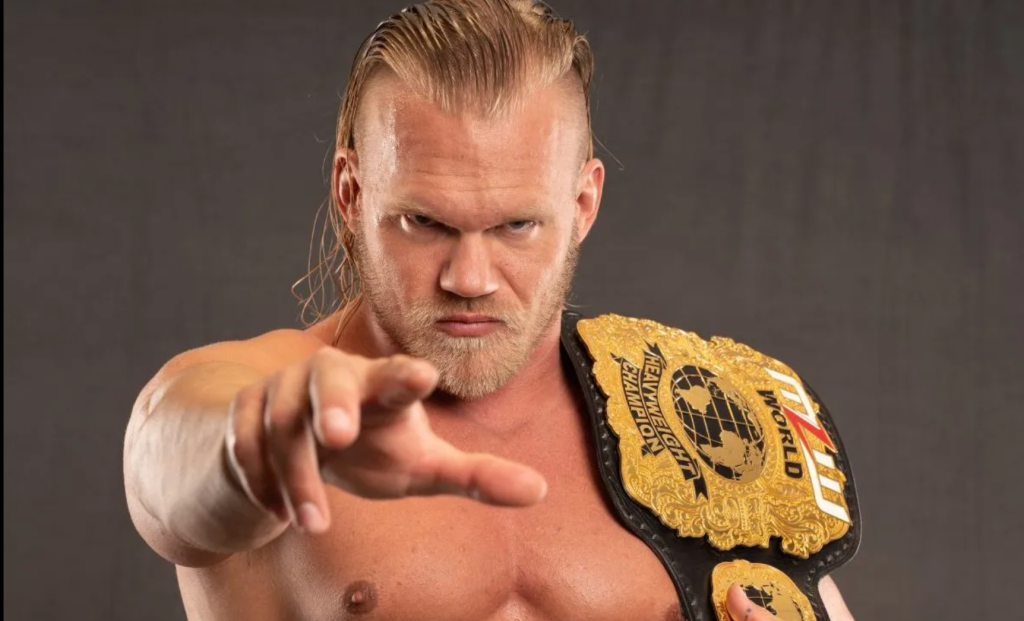 Grappling is about to go primetime on Reelz: the channel has become the official U.S. home of Major League Wrestling. It’s the biggest platform yet for the professional wrestling organization.

“Major League Wrestling is for a new generation of fans and we’re thrilled to bring our viewers a ringside view with exciting nights at the fights,” said Steve Cheskin, SVP of Programming at Reelz. “With the strong response from our viewers to several REELZ originals celebrating the extraordinary lives and careers of professional wrestlers we’re stepping into the ring to bring them new Major League Wrestling events every week.”

“Wrestling has never been hotter and MLW Underground Wrestling will deliver a weekly adrenaline rush when we join the REELZ roster February 7,” added MLW CEO Court Bauer. “The extraordinary growth and success of REELZ with its line-up of must-see programming is a perfect fit for MLW.”

The MLW features athletes with rich cultural connections and backgrounds. It also touts the next generation of grapplers from some of the most iconic wrestling families, including the Samoan Dynasty, the British Bulldogs and more.

MLW operates live events in major markets throughout the United States and Mexico, including New York, Philadelphia, Dallas, and Tijuana. MLW programming is available in over 60 countries worldwide, including MLW Fusion on Pro Wrestling TV in the U.S. and Ayozat TV on SKY in the United Kingdom.