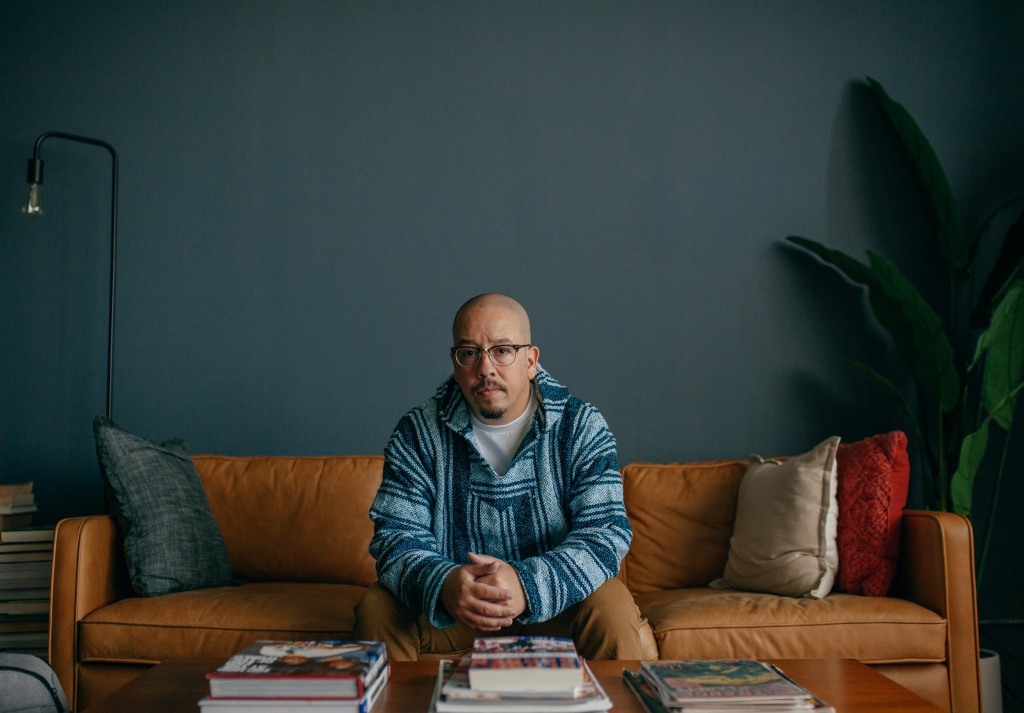 Netflix is dancing to the beat of reggaeton for its next comedy series.

The streamer has handed a series order to Neon, a comedy set in the world of the musical genre that birthed the song Despacito, the second most viewed video ever on YouTube.

Serrano, the author of The Rap Year Book, is behind Amazon Freevee series Primo with Mike Schur and Searle is co-showrunner of the second season of Chad and co-exec producer of Dave.

The eight-part series focuses on three friends who move from a small town in Florida to Miami with the hopes of making it big in the world of reggaeton. The show chronicles not only their larger than life dreams but the harsh comic realities of attempting to make it in the music industry.

Tyler Dean Flores (The Falcon and the Winter Soldier) plays Santi, a budding reggaeton artist who, with the help of his friends, Ness, played by Emma Ferreira (Transplant) and Felix, played by Jordan Mendoza (Jigsaw) and A&R rep, Mia, played by Courtney Taylor (Insecure) hopes to become the biggest reggaeton star in the world. Or at least make rent.