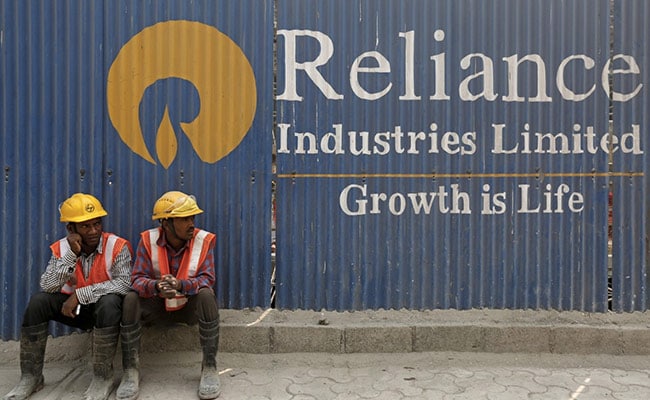 Analysts, on average, had expected a profit of 162.58 billion rupees for the latest quarter.

Reliance Industries Ltd, India’s most valuable company, reported a bigger-than-expected drop in quarterly profit on Friday, hurt by a subdued performance at its dominant oil-to-chemicals business.

It earned 185.49 billion rupees a year earlier, when it benefited from strong refining margins and demand for fuel.

Analysts, on average, had expected a profit of 162.58 billion rupees for the latest quarter, according to Refinitiv IBES. ($1 = 81.1100 Indian rupees)

ShareChat Lays Off 20% Of Its Workforce