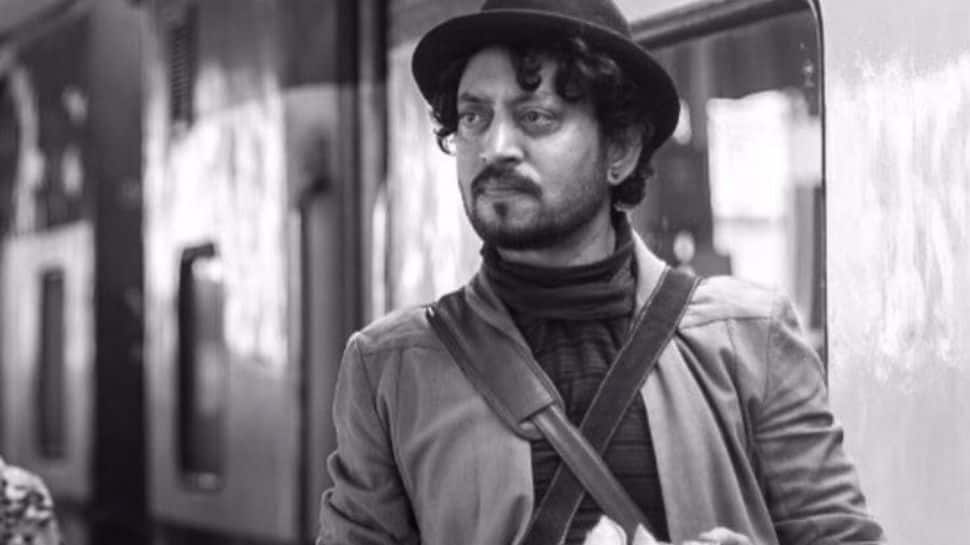 New Delhi: With a year of Irrfan Khan’s absence, Indian cinema lost one of its most gifted and versatile craftsmen. He breathed his last on April 29, 2020. He was admitted to Kokilaben hospital in Mumbai due to a colon infection. The brilliant actor battled a rare form of cancer – Neuroendocrine Tumour for two long years. Throughout his illustrious showbiz career, the master craftsman was applauded for several of his notable works and praised for many.

Born as Sahabzade Irfan Ali Khan, he made his on-screen debut with ‘Haasil’ in 2003. In a short span of time, Irrfan carved a niche for himself in Bollywood as well as Hollywood with his unmatched acting talent. And since then, the 53-year-old actor has stood out with his acting skill, choice of roles and offbeat films.

Here, we take a look at some of his best films:

Life in a…Metro is an Indian drama film directed by Anurag Basu. The film narrates the individual lives of nine people living in Mumbai and deals with topics like extramarital affairs, the sanctity of marriage, and love. Apart from being one of the best work of director Anurag Basu, the film is fondly remembered for Irrfan’s portrayal of a confused-cute guy with an adorable sense of humour.

Directed by Vishal Bhardwaj and produced by Bobby Bedi, ‘Maqbool’ starred Irrfan Khan, Tabu, Pankaj Kapoor, Om Puri, Naseeruddin Shah in key roles and was released in 2004. The film was a brilliant adaptation of Shakespeare’s Macbeth and with Mumbai underworld as its backdrop. Though, ‘Maqbool’ did not perform remarkably at the Box-Office, it was Irrfan, who caught everyone’s attention with his role of the right-hand man of Jahangir Khan, a powerful underworld Don.

In this Tigmanshu Dhulia, Irrfan Khan essayed the role of Indian Army soldier Paan Singh Tomar who is forced by trying circumstances to become a dacoit. With this time, Irrfan managed to come into his own. The film is one of the best work of Irrfan Khan. It also won Irrfan his first The Best Feature Film and Best Actor in the 60th National Film Awards 2012 for his gritty performance.

Irrfan was once again back with his pitch-perfect acting in this 2016 social thriller film. Irrfan was seen in the role of a father, who lost his son. In order to get justice, he kidnapped the Home Minister’s son. Though the film did not do any great business at the Box Office, Irrfan stole hearts as he brilliantly conveyed the angst of losing a child so well on the screen.

Irrfan Khan stole the show with his portrayal of a reticent widower who develops an unusual epistolary friendship with a housewife in this unusual love story. The actor once again spelled the magic onscreen as he beautifully portrayed the role and expressed emotions through his eyes.

And the list doesn’t end here. Apart from his spectacular craft in these flicks, Irrfan proved his love for acting in several other films. He also appeared in several international projects such as ‘The Namesake’, ‘The Darjeeling Limited’, ‘Slumdog Millionaire’, ‘Life of Pi’, ‘New York’, ‘I Love You’, ‘The Amazing Spider-Man’, ‘Jurassic World’ and ‘Inferno’.

Michele Gillen, an investigative reporter whose broadcast career took her from Maine to Miami to Los Angeles, has died from natural causes. She...
Read more
Previous articleMI vs RR, Mumbai Indians vs Rajasthan Royals, IPL 2021: When And Where To Watch Live Streaming, Live Telecast
Next articleLemon-Pepper Popcorn: Give Your Popcorn A Citrusy Kick With This Delish Recipe
LocalTakSabse Tez