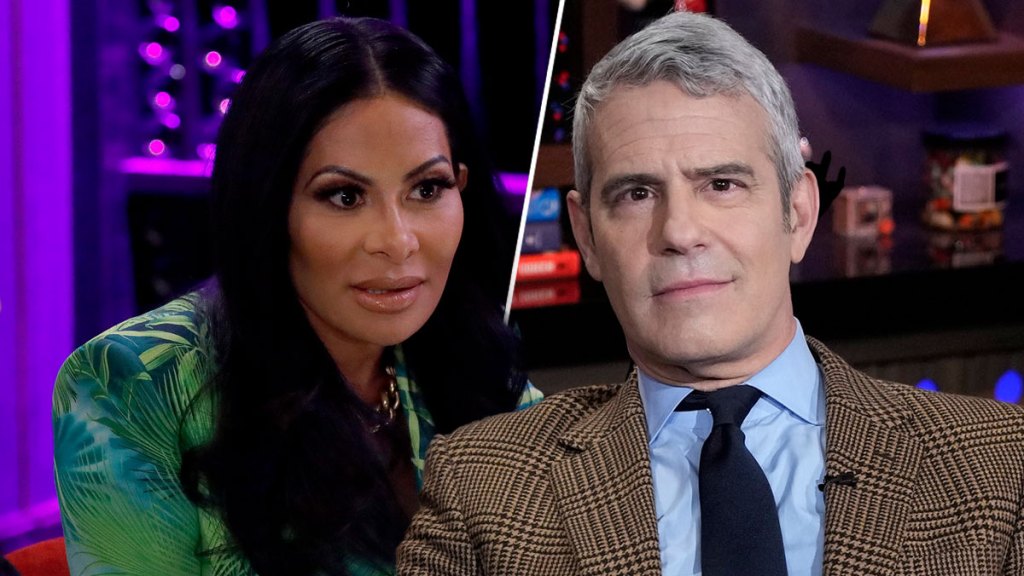 Jen Shah is distancing herself completely from The Real Housewives of Salt Lake City and declined a one-on-one interview with Andy Cohen.

The reality star that pled guilty to being involved in a telemarketing scheme that defrauded people, many of them older seniors, out of their money recently got sentenced to 6.5 years in prison.

“I will not be doing the 1:1 with Andy Cohen and Bravo because of their unwillingness to remove contractual provisions that would allow the network to legally make misrepresentations of me and my story, relating to any and all topics, prior to and during the course of my participation,” Shah wrote in a statement she shared on Instagram.

Shah reminded her interviews that this interview with Cohen was not part of her contract, so she was not obligated to partake in it.

She continued, “I promised myself and my loving family that I would not allow this portion of my life to be sensationalized or inaccurately conveyed. Too many people have been hurt by my actions and my inability to control my own narrative. I would rather remain silent and wait until I am able to accurately share my story than continue having complete lies and misrepresentations about me smeared across the headlines.”

The Bravo star hinted that fans will get her side of the story “very soon.”

“I intend to speak and you will hear from me. I will share my story and this painful part of my life very soon,” she ended.

Although the one-on-one interview with Cohen was not part of her contract for RHOSLC Season 3, making an appearance at the reunion was, which Shah skipped. The reunion was filmed in December, weeks before her sentencing and at the time Shah wanted to make provisions on the questions she would be asked citing she “would not be in a position to discuss anything related to [her] legal case or sentencing.”

Since Shah and Bravo didn’t come to an agreement, Shah said that “under legal advice” she would not attend the reunion.

For now, RHOSLC fans will not get closure from Shah on Bravo. Shah is expected to surrender to prison on February 17.