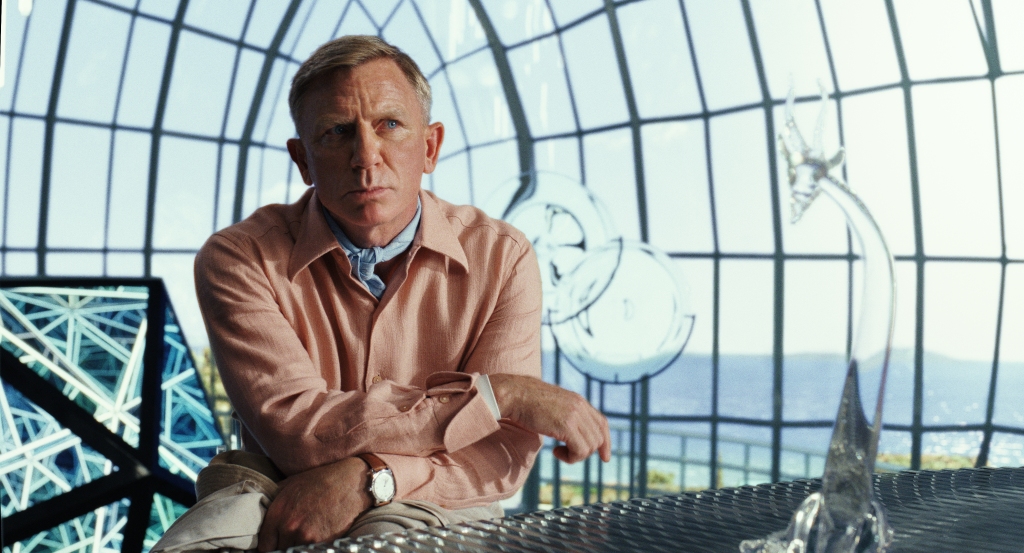 Johnson’s highly-anticipated Knives Out sequel Glass Onion closed the London Film Festival Sunday, and during the presser, he was asked whether Blanc was Queer in reference to a scene in the film, which appears to show the detective living with another man.

“Yes, he obviously is,” Johnson responded to the question.

In the film, Blanc’s partner is played by a much-loved British actor who is one of the few famous actors who make brief cameo appearances. Sidestepping the actor’s name to avoid spoilers, Johnson said: “There’s nobody in the world I can imagine in bringing me more joy for Benoit Blanc to be with.”

Craig later added: “No spoilers: who wouldn’t want to live with that person?”

The murder mystery sequel is the first Knives Out film from Johnson that Netflix will release after the streamer paid some $450 million in March 2021 for two-sequel rights to the original murder mystery franchise. It remains among the biggest streamer movie deals ever.

Johnson told journalists that moving across to the streaming world had no creative effect on the sequel, but he was “thrilled” that Netflix had closed a deal to distribute the film in cinemas prior to its streaming release. The film will screen at select Vue and Cineworld cinemas in the UK and around 600 cinemas — including AMC, Regal, and Cinemark locations — across the U.S. from November 23-29, the first time all three major US theater chains have agreed to screen a Netflix film.

“Personally, I’m thrilled that Netflix has made this deal for theatrical in November,” Johnson said.  “I love people watching at it home. Though if people want see it in the theater, I want them to have the opportunity to — and to see it with a crowd.”

The film will hit Netflix globally on December 23.