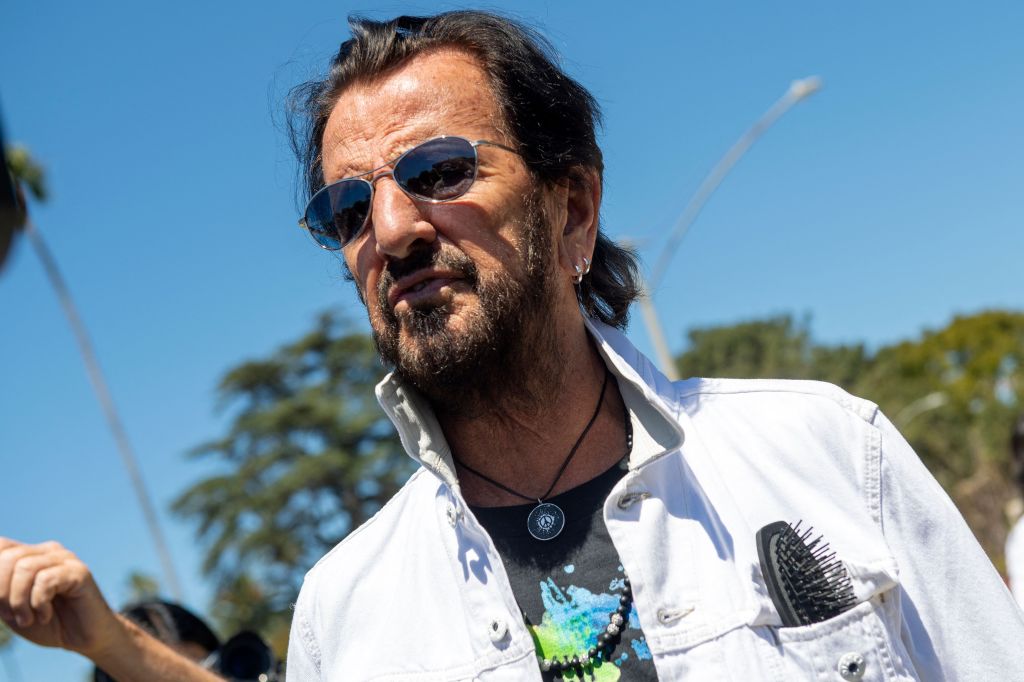 Ringo Starr has decided to cancel the rest of his tour, citing a second positive Covid-19 test. He had canceled other shows when he tested positive, but a subsequent negative test saw him renew his commitment to performing the dates.

EARLIER: Ringo Starr has tested positive for Covid, a day after the former Beatle was forced to postpone a concert in Minnesota because of illness.

“Ringo Starr and his All Starr Band were forced to cancel their recent shows due to illness,” the Canada Life Centre in Winnipeg, which was to host Starr’s next concert, tweeted Monday. “It has been confirmed today that Ringo has Covid and the tour will be on hold while Ringo recuperates.”

Starr, who is 82, is in the middle of a North American tour with his “All-Starr Band,” featuring a rotating group of musicians. The current incarnation features Toto’s Steve Lukather, Men at Work’s Colin Hay, Edgar Winter, the Average White Band’s Hamish Stewart, drummer Gregg Bissonette and Kansas’ Warren Ham.

The tour has five Canadian dates scheduled through Sunday that was to begin Tuesday in Winnipeg before kicking off a U.S. leg October 11 in Seattle. Canada Life Centre was still selling tickets via Ticketmaster as news of Starr’s test result was confirmed.

On Sunday, the band’s planned venue, Mystic Lake Casino in Prior Lake, MN, tweeted the news of Starr having to postpone but noted the Grammy winner didn’t have Covid.

“Ringo is sick and was hoping to be able to perform, hence the late notice. But it has affected his voice. Ringo does not have COVID-19,” the casino tweeted.