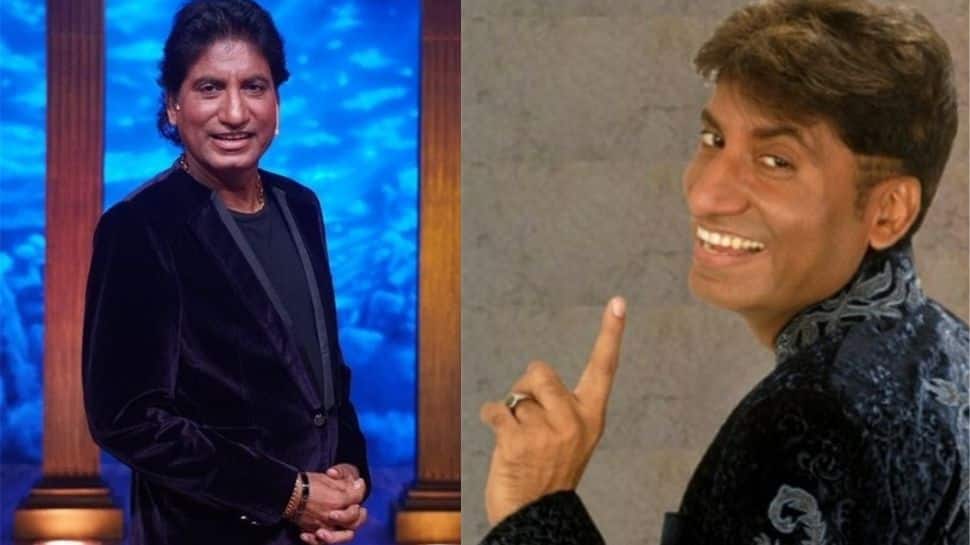 New Delhi: The stand-up comedian Raju Srivastava breathed his last on Wednesday. He was admitted to the AIIMS on the 10th of August after he collapsed due to cardiac arrest while working out at the gym.

Raju Srivastava was the first superstar stand-up comedian in the country in the truest sense and became a household name after appearing on the reality show ‘The Great Indian Laughter Challenge’. The comedian brought a rural touch to the comedy scene and it was one of the reasons why audiences at home were able to connect with his sets.

Now a video of the late comedian has gone viral on social media where he can be seen talking about the topics of ‘Death’ and ‘Yamraj’. In the video, the comedian, in his popular character ‘Gajodhar Bhaiya’ accent, talks about ‘Yamraj’ and his ‘Bhaisa’ (Buffalo). The bit which is just few minutes long is hilarious and a must watch for the comedians fans.

Here is the video of the comedian which has gone viral:

The comedian, who had been part of the industry for such a long time, had some hilarious and great roles in superhit movies, such as in the Salman Khan starrer ‘Maine Pyaar Kiya’ and the Shah Rukh Khan starrer ‘Baazigar’ among others.