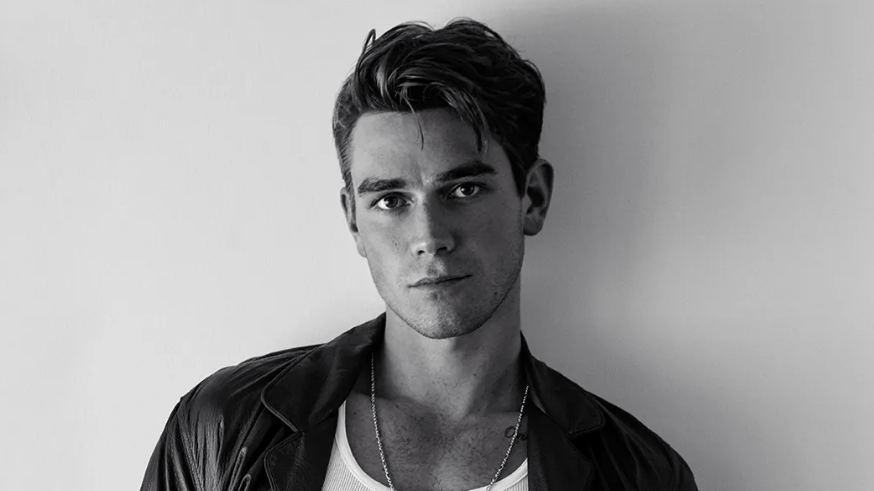 EXCLUSIVE: KJ Apa (Riverdale) has signed on to star in the motorcycle racing pic One Fast Move from Gulfstream Pictures, in association with Luber Roklin Entertainment, which will enter production in Atlanta later this month.

In the actioner written and directed by Kelly Blatz, a dishonorably discharged soldier (Apa) seeks out his estranged father to help him pursue his dream of racing Supersport motorcycles. While training, he meets a small-town aspiring singer who begins to break down the walls his father’s absence had built up. Apa and Blatz have been developing the project alongside producers for over a year, with Gulfstream set to provide full financing. Mike Karz and Bill Bindley are producing through their Gulfstream Pictures banner, in association with Matt Luber and Lena Roklin of Luber Roklin Entertainment.

One Fast Move marks Apa’s second collaboration with Gulfstream on the heels of the 2019 rom-com The Last Summer. It’s also Gulfstream’s second project with Luber Rocklin, following the Josephine Langford-led rom-com The Other Zoey, with Drew Starkey, Archie Renaux, Andie MacDowell, Heather Graham and Patrick Fabian, which is currently in post-production.

“Kelly’s engaging script brings you right into the dangerous, exciting world of Supersport motorcycle racing,” said Gulfstream’s Karz and Bindley. “We’re absolutely thrilled to work with K.J. again, and with Kelly to bring this story to all the passionate racing fans worldwide.”

Apa is best known for his starring role as Archie Andrews on The CW’s teen drama Riverdale. In addition to The Last Summer, he’s been seen in such films as I Still Believe, The Hate U Give, A Dog’s Purpose and Songbird, among other projects.

Blatz is an actor and filmmaker best known for his onscreen roles in series like Fear the Walking Dead, as well as such films as Prom Night and What Lies Ahead. He previously directed the 2019 feature, Senior Love Triangle.

Karz and Bindley founded their film and television production company Gulfstream Pictures in 2013, with the backing of private equity funding. In addition to The Last Summer, the company has produced such films as the Adam Sandler-Drew Barrymore comedy Blended and Garry Marshall’s Mother’s Day. In the animation space, Gulfstream produced The Nut Job, which had the highest opening gross for an independent animated film in history, as well as that film’s sequel, and the Netflix series Green Eggs and Ham.

Previous articleTrailer Watch: Jenna Cato Bass Explores a Haunted House and Domestic Servitude in “Good Madam”
Next articleTN state board Class 10, 12 results: When and how to apply for retotalling, re-evaluation
LocalTakSabse Tez