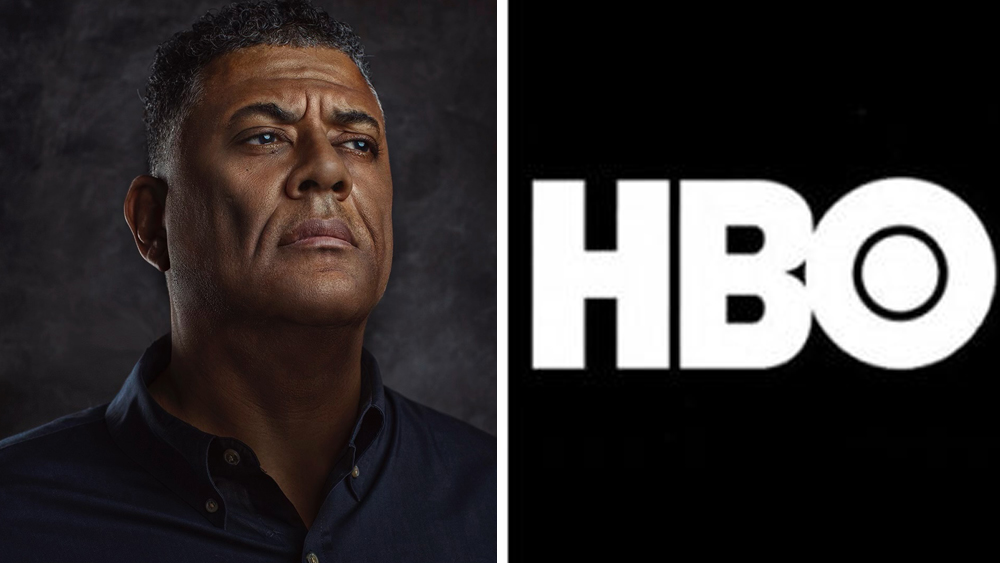 Winning Time writer, producer and comic book creator Rodney Barnes is staying in business with HBO, with a renewal of his overall deal for three more years.

Under the pact, Barnes will continue to develop, write and produce projects across drama, comedy and limited series formats through his Rodney Barnes Productions banner. Barnes, who co-wrote 9 of 10 episodes and served as executive producer on Winning Time: The Rise of the Lakers Dynasty, will continue his work on the series’ second season, which is currently in pre-production.

Barnes also has several projects in development, includihg the feature adaptation of Ride Around Shining for Netflix with Jonah Hill’s Strong Baby Productions and LaKeith Stanfield set to produce; a miniseries based on the life of golf great Tiger Woods; a “Creature Feature” for New Regency with Jordan Vogt-Roberts attached to direct; and a TV adaptation of his best-selling graphic novel series Killadelphia.

In his projects, Barnes will continue to focus his creative efforts on stories that explore the depths of our humanity and offer social commentary, challenging audiences to reconsider preconceived notions and stereotypes.

In addition to film and TV, Barnes is a veteran comic book creator who recently earned an Eisner Award nomination for his critically acclaimed graphic novel Killadelphia. Barnes also launched his own comic studio and publishing imprint, Zombie Love Studios, aimed at creating a space dedicated to storytelling from BIPOC perspectives. In the works, Barnes has an adaptation of the cult horror classic Blacula; an adaptation of Star Wars: The Mandalorian Season One. He also will be teaming with Snoop Dogg to write the horror graphic novel Tales From the Crip; among other comic projects. Recently, Barnes has released a number of graphic novels including Army of Darkness, James Bond Himeros, Marvel/Lucasfilm’s Lando: Double or Nothing, Lion Forge’s Quincredible, Marvel’s Falcon, Secret Empire, and has expanded into the substack platform with Nita Hawes’ Nightmare Blog, Elysium Gardens, Johnny Gatlin, and 20° Past Rigor.

His previous TV writer-producer credits include The Boondocks, Everybody Hates Chris, Marvel’s Runaways, Starz’s American Gods, Wu-Tang: An American Saga and My Wife and Kids.