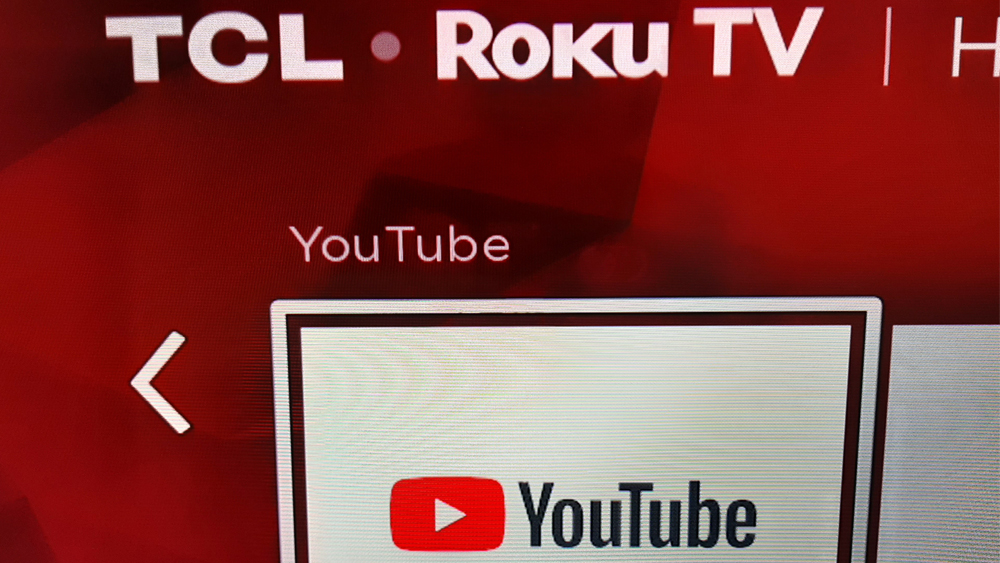 Roku and Google have resolved their longtime differences over the YouTube and YouTube TV apps, reaching a multi-year carriage extension a day before a key deadline.

The two tech companies have waged a war of words throughout much of 2021, but reached an agreement ahead of Thursday’s expiration of the YouTube distribution agreement. Already, Roku had opted to take YouTube TV out of its channel store, meaning new customers were unable to sign up, though existing ones could still use the popular service.

Roku has long maintained that its objections were not financial, but rather had to do with Google’s efforts to steer users away from Roku’s search tools and, in so doing, gain improper access to important data. Google hit back, saying Roku was being unreasonable in its expectations of how apps run on its platform.

“This agreement represents a positive development for our shared customers, making both YouTube and YouTube TV available for all streamers on the Roku platform.”

Beginning in the spring, the parties began airing their issues publicly, though they can be traced back to 2019. Roku grew increasingly pointed in its criticisms, warning in a blog post in October of “disturbing trend that threatens the vibrant and competitive streaming ecosystem.” Google, it insisted, had been manipulating YouTube search results on Roku’s platform, and was demonstrating monopolistic behavior.