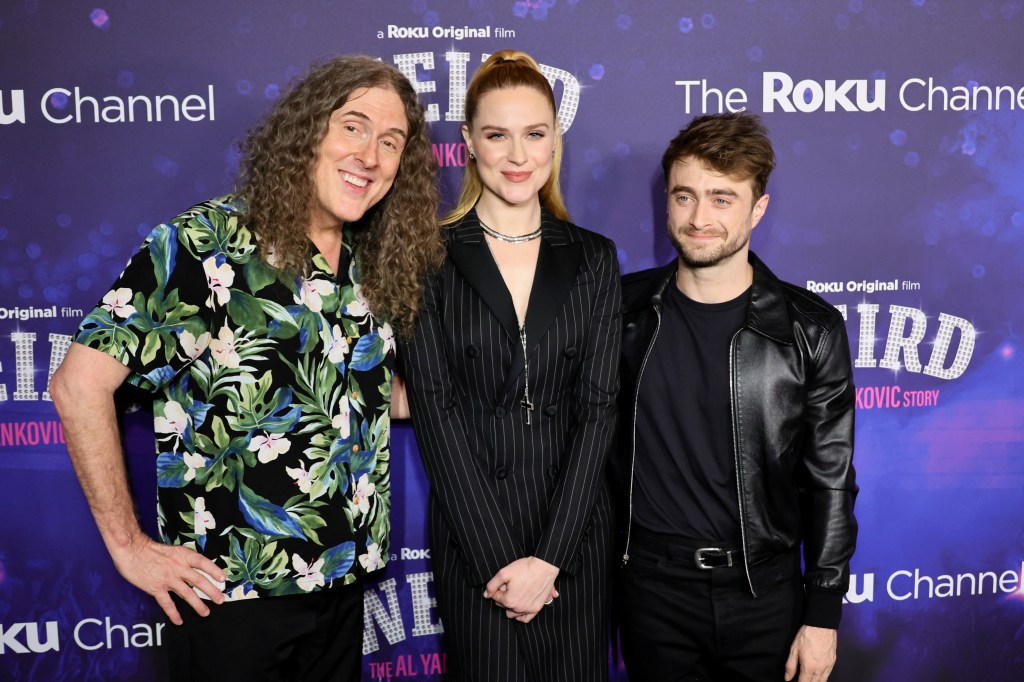 The agreement encompasses sales of the project in all global markets except the U.S., Canada, the UK and Latin America. Village Roadshow will oversee global sales of television, streaming and home entertainment rights to Weird, which debuted Nov. 4 on the Roku Channel.

While the streaming provider has not given exact stats, it says the film had the biggest opening weekend audience in the five-year history of the Roku Channel. More of the company’s 65 million-plus active accounts visiting the Roku Channel on Nov. 4 than on any other day, and the film had more unique views than any other on-demand title.

The two companies forged a similar pact for Heathers: The Musical, a live stage adaptation of the 1988 movie that premiered on the Roku Channel in September.

“We look forward to partnering with the team at Village Roadshow Entertainment Group again to bring the phenomenon of Weird: The Al Yankovic Story to even more audiences,” said David Eilenberg, VP and head of Roku Originals.

Yankovic’s “artistry is on full display in Weird: The Al Yankovic Story, and we know global audiences will be just as eager to see it as viewers were in North America and the UK,” Jason Buckley, VREG’s EVP of Worldwide Sales and Distribution.

Buckley negotiated the agreement on behalf of Village Roadshow Entertainment Group and Mario Giampaolo did so on behalf of Roku.