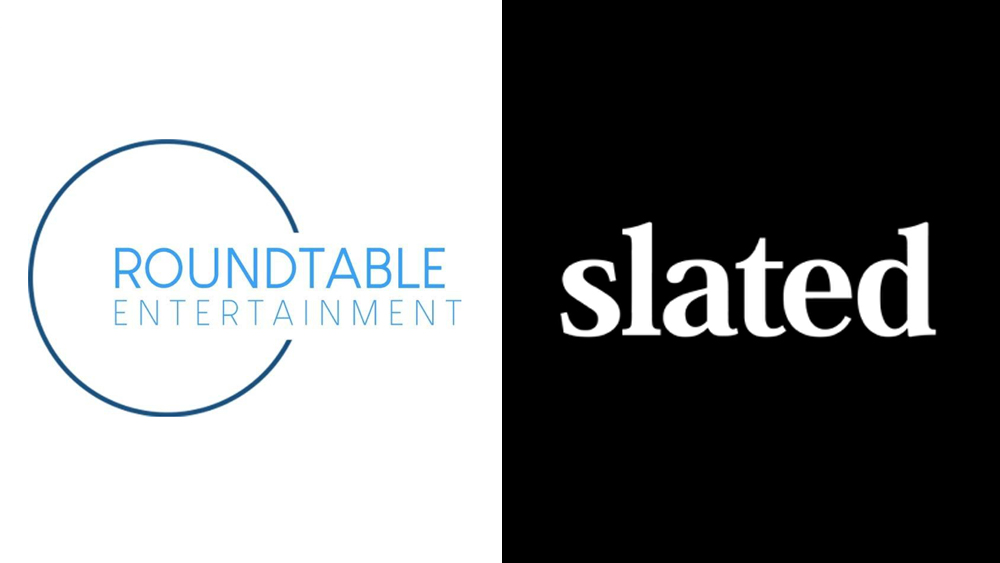 EXCLUSIVE: The multi-platform content production, finance and distribution company Roundtable Entertainment has entered into a strategic partnership with Slated, through which the online film packaging, financing and distribution marketplace will supply a curated selection of independent films to be produced via Roundtable.

The partnership marks a major milestone for Slated, as it becomes the first online film marketplace to have secured an output deal for its projects. It will allow Slated to benefit from Roundtable’s financing and distribution expertise, with Roundtable at the same time taking advantage of Slated’s content pipeline and A.I.-driven scoring system for projects. The deal was brokered by Roundtable’s Griffin Gmelich as part of a larger distribution play.

The first feature set for production under the partnership is the dark thriller Shallow End, starring Reid Miller (Joe Bell). Pic is a survival tale centered on Bo (Reid), a teen who gets his arm trapped in a pool vent outside a home isolated in the wilderness, battling hallucinations of his traumatic past as he struggles to survive. Noah Dorsey will direct from his script and produce alongside Will Wernick and Randy Kulina. Slated’s Jay Burnley will exec produce alongside Roundtable’s John Baldecchi, Dominic Ianno, Gmelich and Sarah Donnelly, with production to kick off in Los Angeles this fall, as part of Roundtable’s recently announced 10-picture, $15 million thriller slate with Cinedigm.

Filmmakers who wish to be considered for Slated’s output deal with Roundtable and Slated’s Executive Producer Program can sign up to Slated and list their projects for free, leveraging them there with access to Slated’s Script and Financial Analysis.

“Roundtable is eager to work with Slated to produce and distribute high-quality independent films,” said Roundtable’s President & CEO, Dominic Ianno. “Our partnership will leverage the best that both companies have to offer, providing Roundtable with a steady pipeline of highly curated movies, many of which can qualify for domestic distribution through our thriller slate with Cinedigm.”

“Slated is proud to be at the forefront of breaking down barriers for indie filmmakers,” added Slated’s CEO, Ann Nguyen. “We couldn’t be more excited to partner with Roundtable to finance and distribute more high-scoring Slated movies.”

In addition to Shallow End, Roundtable Entertainment will launch its slate of features this year with the the thrillers Mom, All My Friends are Dead (directed by Marcus Dunstan) and Sacrament (directed by Gary Fleder). The company is also currently developing a slate of talent-led unscripted projects on the TV side, including the food and talk show E.A.T. with Gavin Rossdale.

Previous articleTrailer Watch: Sheila Francisco Is a Screenwriter in a Coma in Martika Ramirez Escobar’s “Leonor Will Never Die”
Next article‘Chicago Med’ Star Brian Tee To Exit After 8 Seasons; Will Return To Direct – Deadline
LocalTak™Sabse Tez