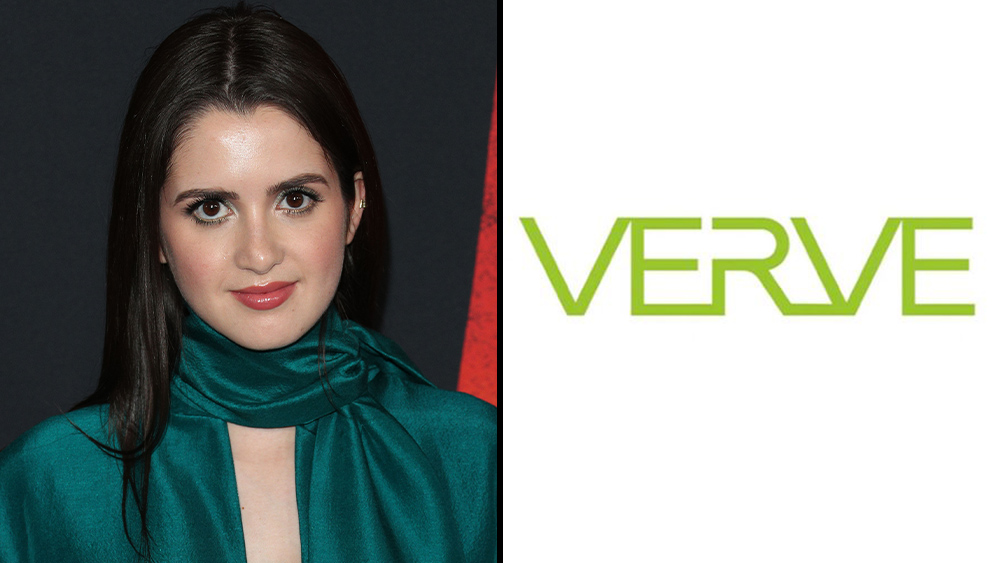 EXCLUSIVE: Actor-producer Laura Marano, who most recently starred in and produced the Netflix romantic comedy, The Royal Treatment, has signed with Verve for representation.

The agency will also rep her Calabrian Rhode Productions company as they look to expand their slate following the success of the feature which held the No. 1 spot for a week following its global release on the streamer.

Up next, Marano is set to star in the first interactive romantic comedy for Netflix, Choose Love, which will start production in New Zealand shortly. Previously, Marano starred alongside Noah Centineo and Camila Mendes in The Perfect Date for Netflix and appeared in A War With Grandpa opposite Robert De Niro and Oakes Fegley. Marano was also seen in the 5x Oscar nominated movie, Ladybird, from Greta Gerwig. She also starred in the family drama Saving Zoe, which she also produced alongside her mother Ellen and sister Vanessa. In addition to her onscreen credits, Marano is also an established singer-songwriter.