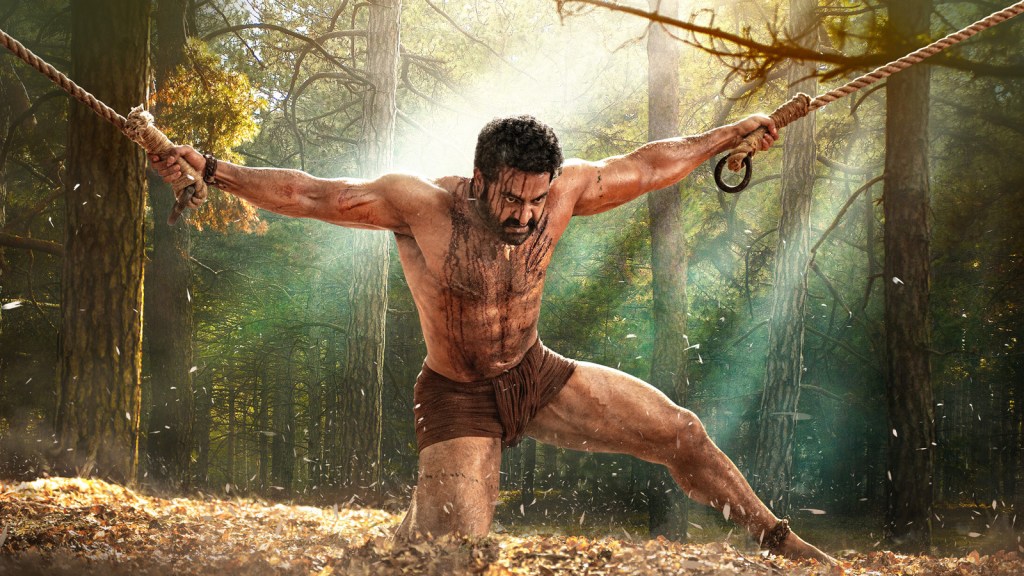 S.S. Rajamouli’s highly-anticipated Telugu title RRR has come roaring out of the gate, both at home and abroad. With an estimated 137 crore ($18M) on Friday in India, the epic smashed records to set the best opening day for a local film ever. In so doing, Rajamouli topped his own previous record-holder in the market, 2017’s Baahubali 2: The Conclusion. Worldwide, the opening day in India, along with North America and other offshore launches, came in at an estimated 223 crore ($30.5M)

While these figures come from a combination of local producers and analysts, it is notoriously difficult to get solid numbers out of India, particularly when a movie is released in four different language versions as is the case with RRR. Some areas also report net figures while others rely on gross versus share of ultimate takings. (For such a productive, important and avid theatrical market, it would be nice to find an eventual balance.)

Still, while some estimates vary in local reporting, RRR is being celebrated as a record-breaking blockbuster. Talent has been high-fiving, and giving thanks, all day.

Already, as Deadline reported on Friday, the Jr NTR/Ram Charan-starrer has had a blow-out start Stateside and is eyeing a nearly $12M opening there.

The film, which had to withstand Covid delays, and whose title can also translate to Rise! Roar! Revolt!, tells the story of friends who discover they are on opposite sides of India’s struggle for independence. Deadline’s review called it “one action crescendo after another, never dull but not exhausting either” and “a truly great story.”

We’ll have more as the numbers shake out.