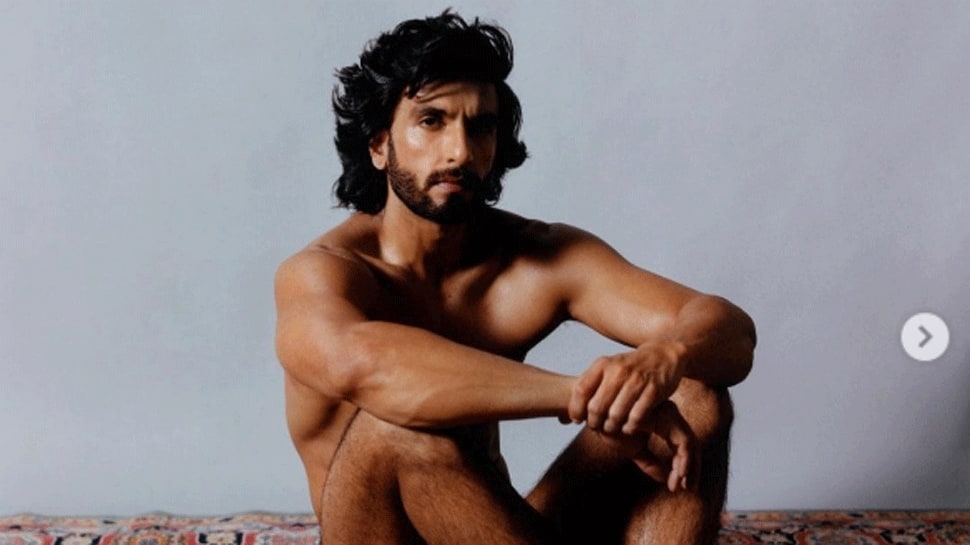 MUMBAI: Actor Ranveer Singh broke the internet as he went naked for a photo shoot for Paper magazine recently. In the photos, Ranveer is seen posing on a Turkish rug, wearing nothing but his birthday suit! The pictures for the shoot went viral before Ranveer uploaded them on his Instagram account. But hold on, that’s not it! The actor is again a hot topic on the internet. And, yes, it’s got something to do with the photo shoot he did for Paper magazine.

If reports are to be believed, the carpet that Ranveer used as a prop for the shoot costs around Rs 6.6 lakhs and the price has come across as yet another shock for the netizens.

The Turkish rug that Ranveer was seen lying on is from the company that goes by the name Jaipur Rugs. The company posted a photo from the same shoot and captioned it, “See? You don`t need anything else if you`ve got Jaipur Rugs.

The brand is known for exorbitantly high-priced luxury rugs and carpets. Shah Rukh Khan’s wife Gauri Khan, who is also an interior designer by profession, has collaborated with the brand.

Rugs designed by her are priced between Rs 20,000 to 5 lakh. Coming back to the photo shoot, Ranveer’s friends in the film industry were amused after seeing the pictures and showered him with compliments on social media.

Designer Masaba Gupta even called it the “best cover shoot this country has seen”.

Previous articleCase Against 5 YouTube Channels For Uploading Misleading Content: UP Cops
Next articleUkraine’s Kherson To Be “Liberated” From Russia By September: Official
LocalTakSabse Tez