Rupee tanks 90 paise to close at all-time low of 80.86 against US dollar 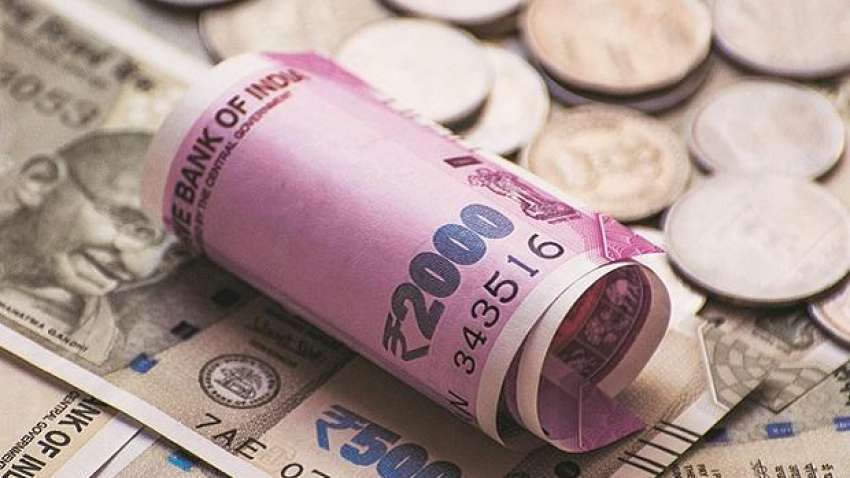 Mumbai: The rupee plunged 90 paise to close at an all-time low of 80.86 (provisional) against the US dollar Thursday after the US Federal Reserve’s interest rate hike and its hawkish stance weighed investor sentiments.

Moreover, the strength of the American currency in the overseas market, a muted trend in domestic equities, risk-off mood and firm crude oil prices weighed on the rupee.

At the interbank foreign exchange market, the local currency opened at 80.27, then fell further to an all-time intra-day low of 80.95 against the American currency.

The US Fed hiked interest rates by 75 basis points to 3-3.25 per cent. It was the third straight 75 basis points hike. Fed Chair Jerome Powell reiterated the central bank’s commitment to taming inflation.

Focus will be on Bank of Japan (BoJ) and Bank of England (BoE) monetary policies next, forex traders said.

Meanwhile, the dollar index, which gauges the greenback’s strength against a basket of six currencies, advanced 0.38 per cent to 110.06.

Besides the hawkish US Fed stance, the US Dollar extended gains against its major crosses after Russian President Vladimir Putin announced partial military mobilisation.

Rupee along with other Asian peers tumbled to a record low.

“We believe the current downtrend in the rupee may continue for a while even after strong domestic fundamentals. The local currency will react to a stronger greenback but there could be outperformance among the regional currencies,” Parmar said, adding that spot USD-INR now has resistance in the area of 81.25 to 81.40 while the previous top 80.12 would act as support. Global oil benchmark Brent crude futures rose 0.36 per cent to USD 90.15 per barrel.

Foreign institutional investors were net sellers in the capital market Wednesday as they offloaded shares worth Rs 461.04 crore, as per exchange data.

Previous articleHere’s how Aparna’s willingness to financially support her family was backed up by Amazon & its ‘I Have Space’ program
Next articleAvishkaar: A startup providing hardware kits on Amazon to help kids learn next-gen tech skills easily
LocalTak™Sabse Tez