Rupert Murdoch May Put Fox And News Corp. Back Together – Deadline 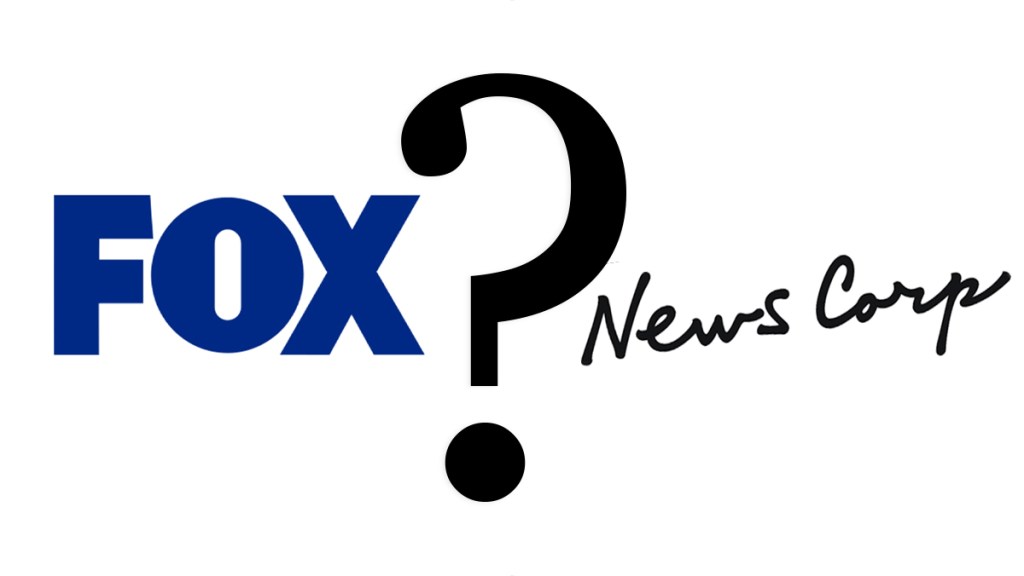 Media mogul Rupert Murdoch is exploring a re-combination of the family’s Fox Corp. and News Corp., which split into two separately companies nearly a decade ago. The boards of directors of both have set up committees to examine the possibility.

News Corp. said this afternoon that its board, at the request of Rupert Murdoch and the Murdoch Family Trust, has formed a special committee “composed of independent and disinterested members of the Board” to begin exploring a combination.

“The Special Committee, consistent with its fiduciary duties and in consultation with its independent financial and legal advisors, will thoroughly evaluate a potential combination with Fox. The Special Committee has not made any determination with respect to any such potential combination at this time, and there can be no certainty that the Company will engage in such a transaction,” the News Corp. statement said.

Fox put out am identical release.

The Murdoch empire was split in two in 2013, with publishing businesses including the Wall Street Journal and Dow Jones put under the News Corp. umbrella and film and TV assets positioned at 21st Century Fox. Most of 21st Century Fox was sold to Disney for $71.3 billion in a deal that closed in 2019.

While News Corp. continued on a fairly steady trajectory in subsequent years, Fox Corp., the entity that remained after the Disney deal, was notably leaner and also lacked its predecessor company’s studio operations and stake in Hulu. Fox Corp. became a company focused on news and sports as well as a lucrative string of local TV stations. While the company has continued to generate significant cash flow, especially with Fox News Channel continuing to dominate the ratings and reap significant ad revenue, especially during biannual election cycles.

Fox Sports has also been a steady performer, with NFL ratings continuing to climb and Fox also holding valuable rights to the World Cup and college football.

In the land of media giants, however, Fox Corp. has notably lacked scale, especially given the ongoing shrinkage of the pay-TV bundle. Accelerating rates of cord-cutting have shaved tens of millions of subscribers since the original split of the Murdoch holdings. Reuniting them may not be an instant synergy play, but it is likely to be a helpful diversification of the combined company’s asset mix, reducing sensitivity to the melting iceberg of pay-TV.

Fox Corp.’s market value is about $17 billion and News Corp.’s is $9 billion. Both are several times smaller than major media players like Disney or Comcast.

At 91, Murdoch is likely looking for ways to consolidate the media empire he created, started by his father with a newspaper business in Australia.

There’s precedent for family media companies morphing from one to two and back again. The Redstone’s CBS and Viacom (now Paramount Global) merged, then split, then merged again.

News Corp. said that neither the company, nor the special committee, “intends to comment on or disclose further developments regarding the Special Committee’s work unless and until it deems further disclosure is appropriate or required.”