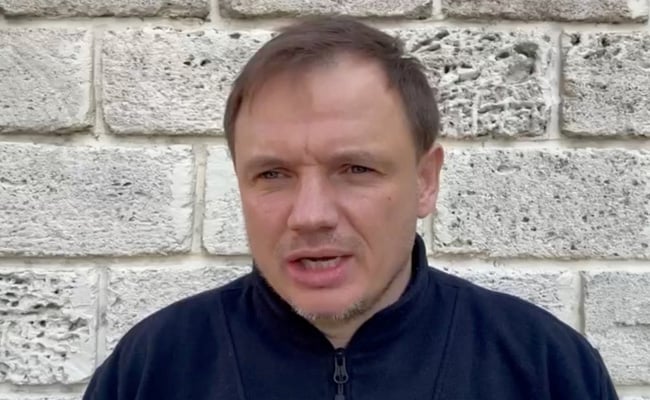 Stremousov was one of the most prominent public faces of the Russian occupation of Ukraine.

Stremousov was one of the most prominent public faces of the Russian occupation of Ukraine, using social media to pump out aggressive statements, of which the latest appeared on Wednesday morning.

TASS news agency said the press service for the head of the region had confirmed his death. The exact circumstances were unclear.

Russia moved to annex Ukraine’s southern Kherson region and three others last month after staging what it called referendums, dismissed as illegal shams by Kyiv and the West.

Stremousov had posted regular video updates on social media – including while in vehicles moving at speed – about the situation on the frontline.

Lately he had been urging civilians to evacuate the western bank of the Dnipro river in the face of a mounting Ukrainian counteroffensive to take back territory captured by Russian forces in the first days of the war.