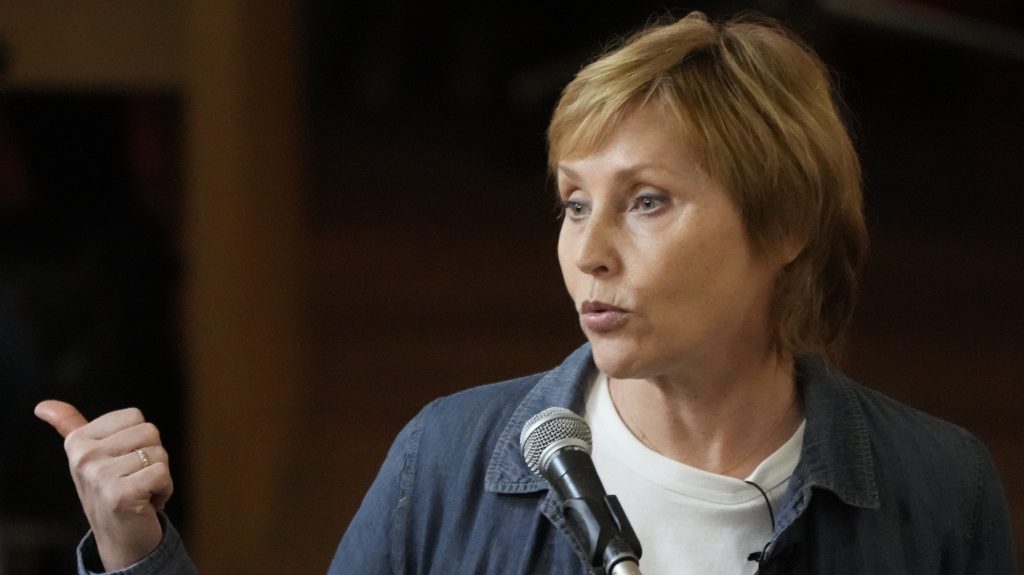 “During these past years, our government tried to strangle independent media,” said a former correspondent at Russia’s state-run TV outlet, Channel One. Zhanna Agalakova, the outlet’s former Paris correspondent, confirmed she quit this month.

Channel One is the same outlet that saw a surprise, on-air protest last week when journalist Marina Ovsyannikova stood onscreen and unfurled a sign that said, “no war” and “don’t believe the propaganda. They’re lying to you here.”

Agalakova said today her motivations were much the same as Ovsyannikova’s.

“I left Channel One precisely because the war started,” Agalakova told reporters at a Paris news conference. “When I spoke to my bosses, I said I cannot do this work any more.”

According to Reuters, the journalist said the Russian population has been “zombified” by propaganda.

You can watch a portion of her statement below.