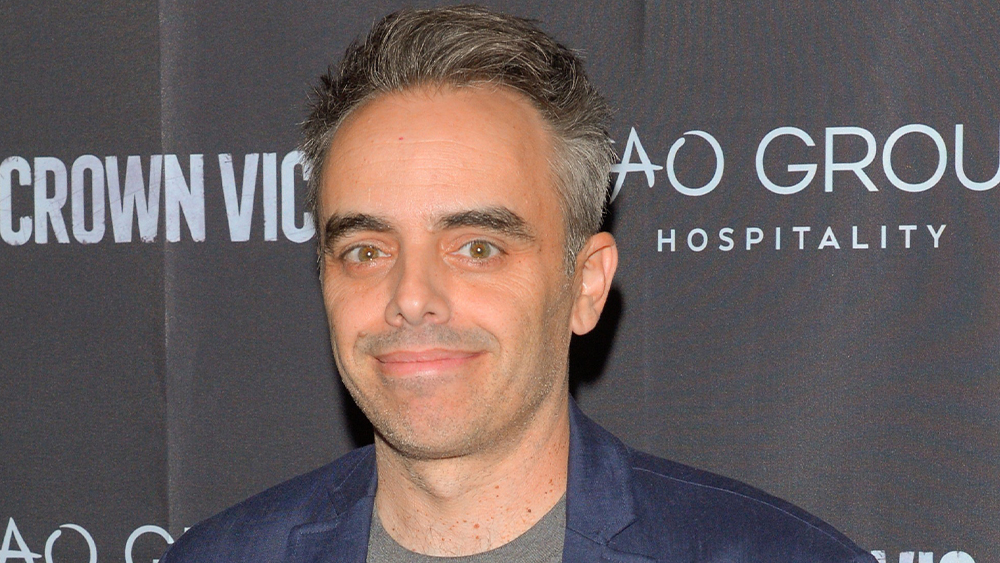 EXCLUSIVE: Rust director Joel Souza, who was injured and hospitalized from a gunshot wound on the set of Alec Baldwin’s Rust has issued a statement to Deadline in the wake of the tragic event which took the film’s cinematographer’s life, Halyna Hutchins.

Souza told us, “I am gutted by the loss of my friend and colleague, Halyna. She was kind, vibrant, incredibly talented, fought for every inch and always pushed me to be better.”

“My thoughts are with her family at this most difficult time,” he continued, “I am humbled and grateful by the outpouring of affection we have received from our filmmaking community, the people of Santa Fe, and the hundreds of strangers who have reached out….. It will surely aid in my recovery.”

Following the firing a prop firearm by Baldwin on Rust, Souza was reportedly hit in the shoulder, and per the Sante Fe, NM Sherrif’s department, was transported by ambulance to Christus St. Vincent Regional Medical center where he underwent treatment for his injuries. Hutchins was transported to the University of New Mexico hospital where she was pronounced dead.

The detailed affidavit released yesterday claimed that Baldwin was handed one of a trio of prop guns on a nearby cart by an assistant director and told the prop was a “cold gun” that did not have any live rounds in it. Indicating that all three prop guns were prepped by the on-set armorer, the AD said in the report from Detective Cano that he “did not know live rounds were in the prop gun.”

Souza in addition to directing, wrote Rust, off a story he co-wrote with Baldwin. Production has closed down for an underdetermined amount of time while an internal investigation is conducted in the aftermath of Hutchins’ death and Souza’s injury. In addition to the Sheriff’s Department who has yet to determine if there’s any people of interest in their investigation, the Rust tragedy is also being investigated by the New Mexico Occupational Health and Safety Bureau, which can impose civil penalties for workplace accidents even if law enforcement determines that no crime occurred.

Previous articleafghanistan: US nearing deal with Pakistan on access to Afghanistan in exchange for help in ‘managing relations with India’
Next articleUP To Give Free Tablets, Smartphones To Youth From November-End
LocalTakSabse Tez