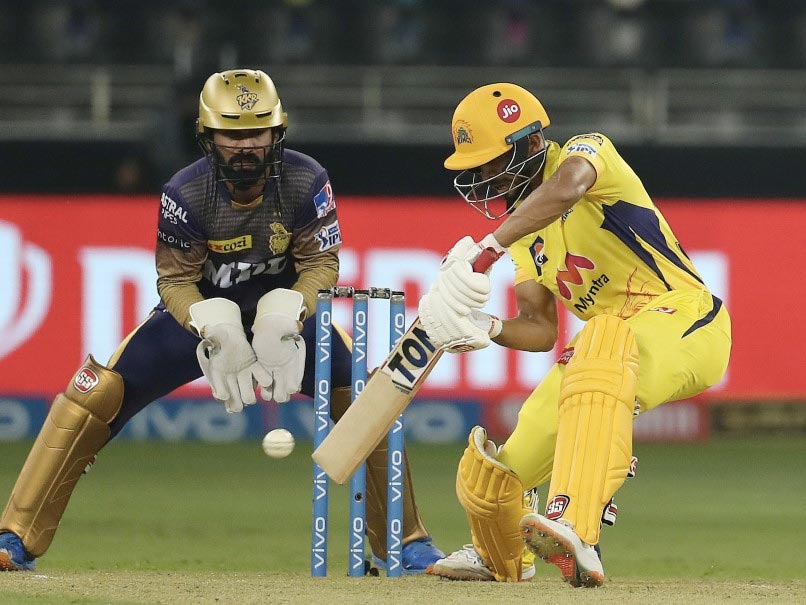 MS Dhoni-led Chennai Super Kings (CSK) defeated Kolkata Knight Riders (KKR) by 27 runs in the Indian Premier League (IPL) final at the Dubai International Stadium to clinch their fourth title on Friday. Faf du Plessis played a match-winning knock of 86 off 59 deliveries to help CSK post a total of 192 for three from their allotted 20 overs. Ruturaj Gaikwad, who had a breakthrough season with the bat, bagged the Orange Cap after finishing the tournament with 635 runs from 16 games. The young batter hit a century and scored runs at an average of 45.35. Impressed with Ruturaj’s numbers in this year’s IPL, former India batter Aakash Chopra lavished praise on the CSK youngster and said that he is India’s future.

“Ruturaj Gaikwad is CSK’s today and India’s tomorrow. He has been my favourite player. This is the first time that the Orange Cap and Emerging player award went to the same player. He just topped everything,” Aakash Chopra said in a video he uploaded on his YouTube channel.

Ruturaj played a knock of 32 in the final off 27 deliveries. He stitched a 61-run stand with Faf du Plessis, who hit a match-winning 86, to setup the platform for a big score in the summit clash against KKR.

After the match, Ruturaj said he was feeling ecstatic after winning the Orange Cap as well as the IPL title.

“Feel on top of the moon to get the Orange Cap and have the winners trophy. Hard to describe in words, but amazing to win here after the season we had last year. I was part of the previous season where we didn’t qualify, coming here, everyone had the belief, thankfully it happened here and I’m really happy. I didn’t try to change (my game), when you’re performing well and confident of your shots with lesser risks, you get the rewards. Yes, sometimes you have to make sure you’re there till the end,” Gaikwad had said at the post-match interview.