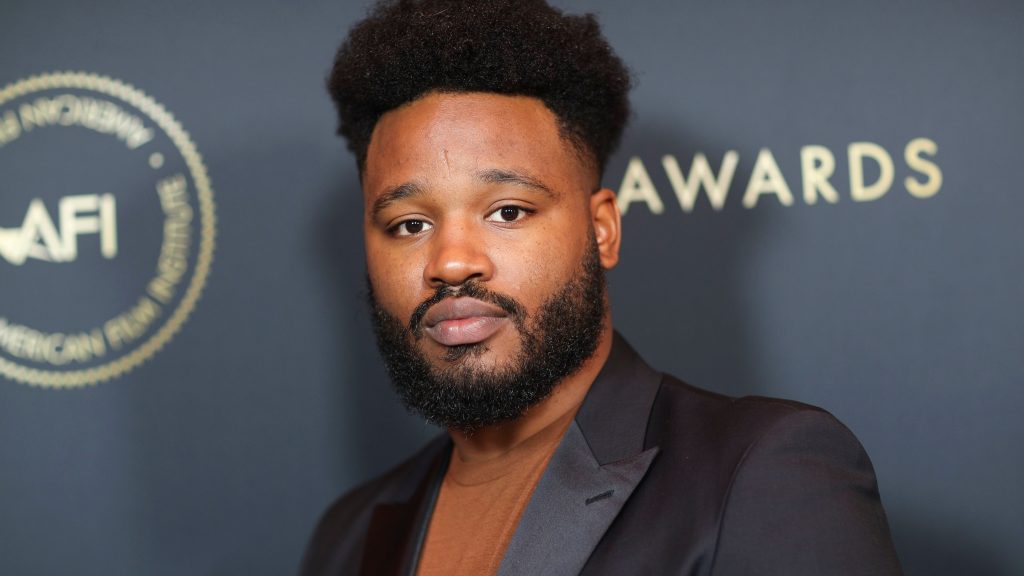 The annual lecture is the centerpiece of BAFTA’s public program and aims to educate, inform, and inspire the public by providing rare insight into the craft and method of some of the world’s leading and sector-defining filmmakers.

Other events on the BAFTA calendar include ‘A Life in Pictures’ masterclass sessions with Margot Robbie and Kate Hudson, as well as screenwriting sessions with Lena Dunham, Ruben Östlund, Hirokazu Kore-eda, and Tony Kushner.

“It is an honor to bring together at BAFTA’s headquarters at 195 Piccadilly some of the most visionary, thoughtful, and provocative story-tellers, creatives, and filmmakers working today to deliver on our mission to inspire current and future generations of talent,” Jane Millichip, BAFTA CEO, said.

“From children and career starters, to film fans and industry veterans this is a program for everyone. We are especially thrilled to welcome Ryan Coogler to give BAFTA’s David Lean Lecture. Ryan is not only a ground-breaking force within the industry he is also a BAFTA Student Film Awards alumnus, having been a finalist over 10 years ago, so it’s wonderful to welcome him back to BAFTA to share what he’s learned along the way.”

Coogler’s Black Panther sequel Wakanda Forever opens Friday. As Deadline previously reported, advance ticket sales for the pic through Sunday stand at $45M, about 20% behind Doctor Strange in the Multiverse of Madness at the same point in time and 40% ahead of Thor: Love & Thunder.

The director and film’s cast have held a series of high-profile premieres across the globe, including a historic premiere in Lagos, Nigeria. This was a major event — and the first time a Marvel movie has held a premiere locally — with a large group of talent, filmmakers, and press. The premiere was held in association with the Africa International Film Festival (AFRIFF) and FilmOne Entertainment