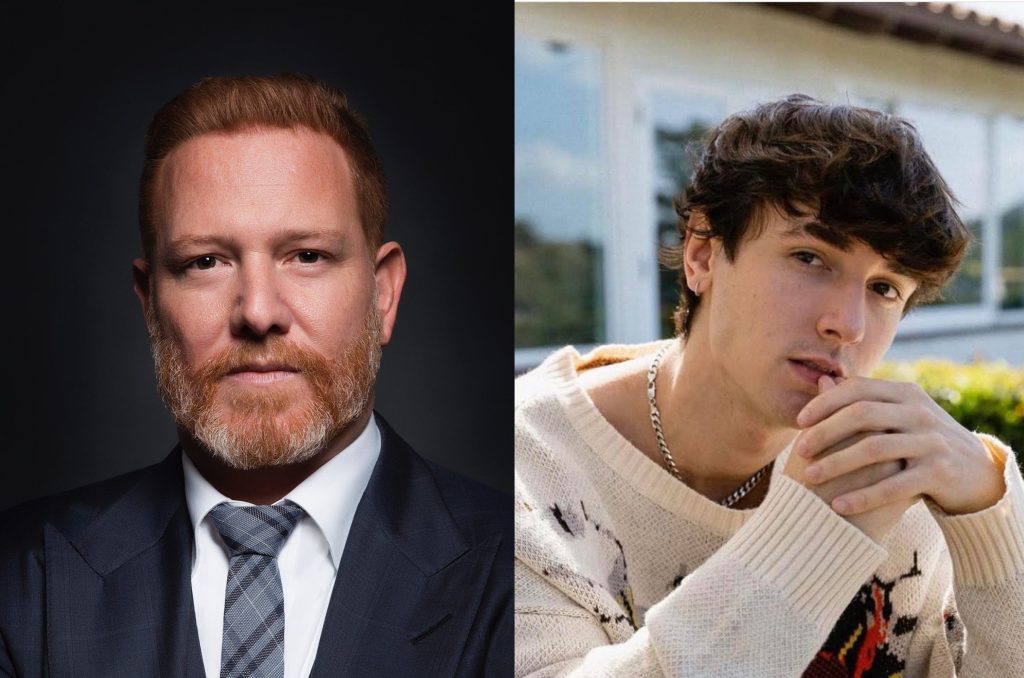 EXCLUSIVE: Based on an original idea by producer Ryan Kavanaugh, Skill House is the first of a franchise and is slated to start principal production in June 2022 with an expected early 2023 release date.

It is financed and controlled by Proxima Studios and written and directed by Josh Stolberg, co-writer of horror films such as Spiral: From the Book of Saw (starring Chris Rock and Samuel L Jackson), Jigsaw, Piranha 3D, Sorority Row, as well as the next Saw film (tentatively titled Saw X). The film  stars social media influencer Bryce Hall, who is one of the world’s most-followed people on social media with over 50 million followers across his social media channels.

Skill House will be the first film to be “listed” on the entertainment stock exchange (“ESX“), a first-of-its-kind platform allowing users to invest in the film and trade in or out of the film and its upside.

Skill House takes a stab at social media influencers and will be an unflinching take on fame and what new celebrities are willing to do to attain it. It will be shot in the Sway House, a mansion in Bel Air, made famous by many of Tik Tok’s biggest stars. It will skewer the landscape of young celebrities who will do anything for a “click.”

“I’ve worked with some of Hollywood’s biggest stars, including Chris Rock and Sam Jackson, Carrie Fisher and Dwayne Johnson… but my kids are more excited about this project than any other I’ve worked on,” said Stolberg. “Working with Bryce Hall and Ryan Kavanaugh, this is sure to be a first of a new horror genre. These social media personalities are the new Hollywood, and they are reinventing what it means to be a star. When a young kid from Maryland, like Bryce, with nothing but a cell phone and a ring light, can attract tens of millions of followers on Tik-Tok and Instagram, it evens the playing field for everyone. But there’s a dark side to this new entertainment landscape, and I’m excited to flip that rock over.”

“The film will be a “hard R” horror film and will have a gritty approach to what it takes to succeed in a business that relies on fans “liking you.” Stolberg added, “there’s nothing I love more than writing a watercooler kill scene… and we’re already over budget with the amount of blood we’re going to use. While this concept could play for parody, I’ll be taking a more serious approach and leaning into scares and horror over humor. I’m not pulling punches. I’ve been given the green light to go for it. And I can’t wait!”

Kavanaugh has produced and or financed over 200 films such as Fast and Furious 3,4,5,6, Social Network, 300, MamaMia, Limitless, Fighter, Zombieland, and many more. Kavanaugh also previously owned Rogue Pictures, which launched over 60 horror movies, including Strangers, The Unborn, and My Soul to Take.

Bryce Hall is repped by Brad Baskin of Panther Management. Proxima and Kavanaugh are repped by Neil Sacker.