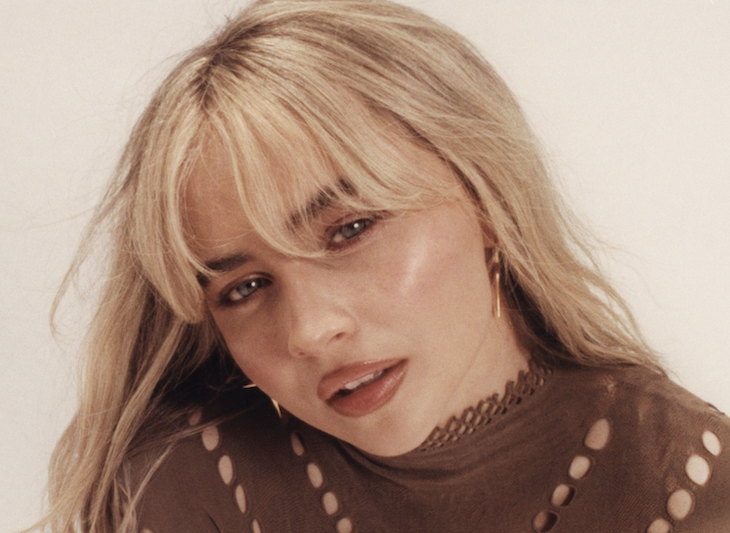 EXCLUSIVE: Singer and actress Sabrina Carpenter (Tall Girl 2) is set to star in Nicholl Fellowship winner Into the Deep Blue.

Carpenter will play Fiona, a young woman dealing with the loss of her mother, anxiety and a complicated relationship with her best friend, Nick, whom she met in grief therapy. The script, from writer and novelist Jennifer Archer, was recently selected for the 2022 Nicholl Fellowship by the Academy of Motion Picture Arts and Sciences.

The film, to be shot in the UK next year, will be directed by Jonathan Wright (Sony home ent acquisition Awakening The Zodiak).

Carpenter, who will also take on a producing role, has starred in movies including The Short History of the Long Road, which premiered at the Tribeca Film Festival, Netflix’s Work It and Tall Girl 2, Warner Bros pic Clouds and Amazon’s Emergency. Signed to Island Records, she launched her fifth studio album, Emails I Can’t Send, earlier this year.

Previous winners of the Nicholl Fellowship include Nicole Beckwith (Together, Together), Destin Daniel Cretton (Shang-Chi And The Legend Of The Ten Rings), Susannah Gran (Unbelievable), Terri Edda Miller (The Equalizer) and Ehren Kruger (Top Gun: Maverick).