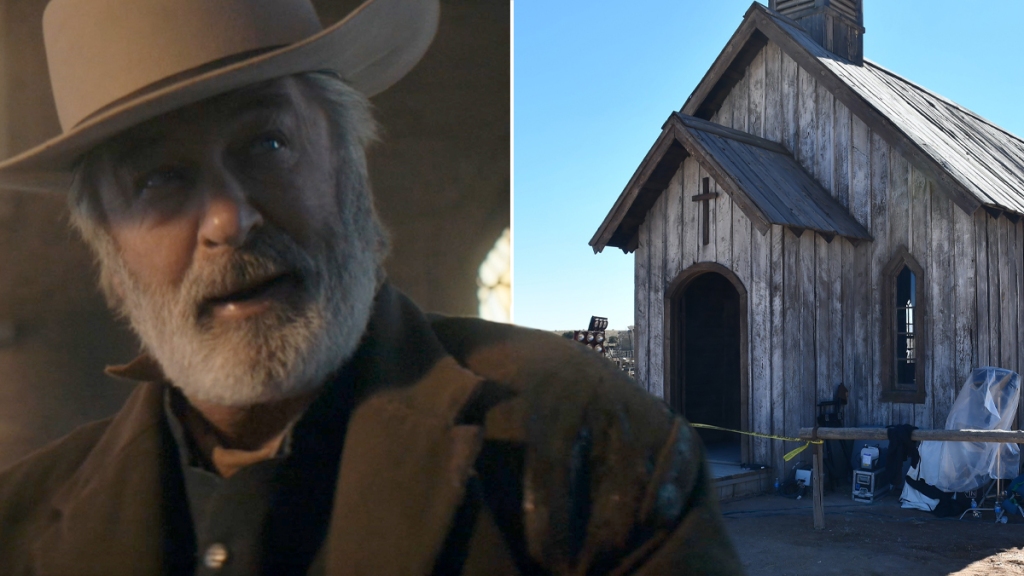 SAG-AFTRA on Thursday came to the defense of Alec Baldwin, who is facing involuntary manslaughter charges in connection with the accidental shooting death of cinematographer Halyna Hutchins on the set of Rust. The guild said that the charges against him are “wrong and uninformed,” and that it is the responsibility of producers, not performers, to ensure safety on the set.

“​The death of Halyna Hutchins is a tragedy, and all the more so because of its preventable nature. It is not a failure of duty or a criminal act on the part of any performer,” the guild said in a statement today.

“The prosecutor’s contention that an actor has a duty to ensure the functional and mechanical operation of a firearm on a production set is wrong and uninformed. An actor’s job is not to be a firearms or weapons expert. Firearms are provided for their use under the guidance of multiple expert professionals directly responsible for the safe and accurate operation of that firearm.  In addition, the employer is always responsible for providing a safe work environment at all times, including hiring and supervising the work of professionals trained in weapons.

“The Industry Standards for safety with firearms and use of blank ammunition are ​clearly laid out ​in Safety Bulletin 1, provided by the​ Joint​ Industry-Wide Labor Management Safety Commission. The guidelines require an experienced, qualified armorer to be put in charge of all handling, use, and safekeeping of firearms on set. These duties include ‘inspecting the firearm and barrel before and after every firing sequence,’ and ‘checking all firearms before each use.’

“The guidelines do not make it the performer’s responsibility to check any firearm. Performers ​train to perform, and they are not required or expected to be experts on guns or experienced in their use. The industry assigns that responsibility to qualified professionals who oversee their use and handling in every aspect.  Anyone issued a firearm on set must be ​given training and guidance in its safe handling​g and use,​ but all activity with firearms on a set must be under the careful supervision and control of the professional armorer and the employer.”

n charges set to be formally filed by the end of the month, Baldwin and Gutierrez-Reed will each be charged with two counts of involuntary manslaughter in Hutchins’ death.

Baldwin and Rust armorer Hannah Gutierrez-Reed each face two charges of involuntary manslaughter in the incident that occurred on the indie Western’s New Mexico set in October 2021.

One charge is a fourth-degree felony with sentencing of up to 18 months in jail and a $5,000 fine. The second charge, which is formally an involuntary manslaughter in the commission of a lawful act charge, is also a fourth-degree felony punishable by up to 18 months in jail and up to a $5000 fine. However, the second charge additionally carries a firearm enhancement. That gives the offense a punishing mandatory five years behind bars if Baldwin and Gutierrez-Reed are found guilty.

After the charges were revealed today by New Mexico First Judicial District Attorney Mary Carmack-Altwies, Baldwin’s attorney Luke Nicas of Quinn Emanuel said “the decision distorts Halyna Hutchins’ tragic death and represents a terrible miscarriage of justice. Mr. Baldwin had no reason to believe there was a live bullet in the gun – or anywhere on the movie set. He relied on the professionals with whom he worked, who assured him the gun did not have live rounds. We will fight these charges, and we will win.”