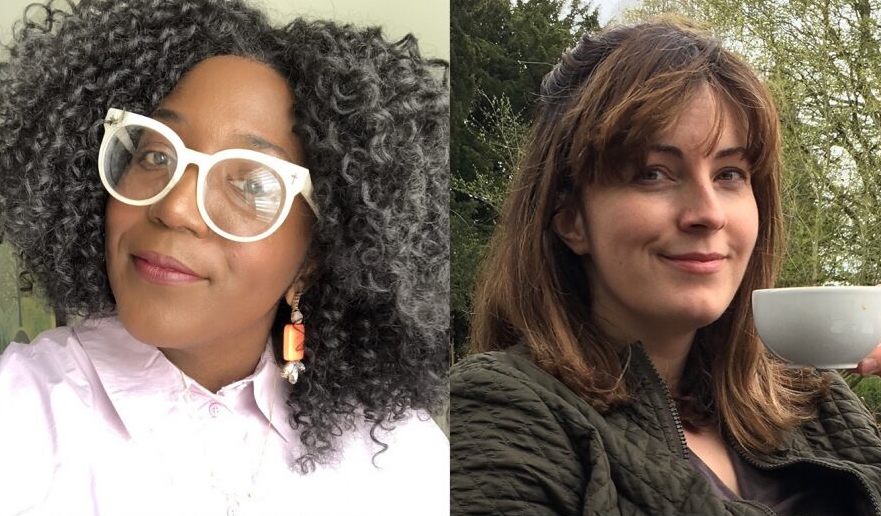 The Academy of Motion Picture Arts and Sciences (AMPAS) is supporting the work of scholars Samantha N. Sheppard and J.E. Smyth. They have been named as the 2021 Academy Film Scholars and will each receive a $25,000 grant, a press release announced.

Introduced in 1999, the Academy Film Scholars program is designed “to support significant new works of film scholarship.” Each year, AMPAS, the organization behind the Oscars, has presented the grant “to established scholars whose projects are focused on some aspect of filmmaking and the film industry,” the source details.

Sheppard was named an Academy Film Scholar for her book project “A Black W/hole: Phantom Cinemas and the Reimagining of Black Women’s Media Histories,” which addresses the erasure of Black women in cinema and media scholarship. Using case studies, the book will provide histories and reimaginings of Black women’s influence on American film. Smyth is receiving the grant for her book project “Maisie: The Rise and Fall of Hollywood’s Most Powerful Woman.” It is the first biography of Mary C. McCall, Jr., the first woman elected president of the Screen Writers Guild.

“For the third year in a row, we are delighted to support the brilliant research of two women scholars,” said Marcus Hu and Sara Rose, Academy Grants Committee co-chairs. “Sheppard and Smyth’s insightful examinations of their respective topics will be meaningful contributions to the study of film history, filmmaking, and the industry as a whole. We look forward to seeing the outcome of their hard work.”

An associate professor at Cornell, Sheppard earned a Ph.D. and M.A. in Cinema and Media Studies at UCLA and a B.A. in Film and Television Studies and Women and Gender Studies at Dartmouth. She previously penned the book “Sporting Blackness: Race, Embodiment, and Critical Muscle Memory on Screen” and has had essays published in Film Quarterly, The Atlantic, and the Los Angeles Review of Books.

“I am thrilled to receive recognition and support from the Academy for this book project, especially as the growing visibility of Black women in front of and behind the camera provides an occasion, if not the imperative, to examine Black women’s cultural production and impact on the past, present, and future media landscape,” said Sheppard.

Smyth is a professor at the University of Warwick in England. She is a contributing writer at Cineaste and the author of books such as “Nobody’s Girl Friday: The Women Who Ran Hollywood.” Smyth received a Ph.D. in Film Studies and American Studies, an M.Phil. in American Studies, and an M.A. in History of Art at Yale and a B.A. in History of Art at Wellesley College.

McCall, the subject of Smyth’s “Maisie,” “guided Hollywood screenwriters through their first contract negotiations and credit disputes and led the Council of Hollywood Guilds and Unions at the end of World War II,” per the press release. “She built a network of feminists who fought for recognition in the American film industry, but ultimately sacrificed her career to defend the last remnants of the Guild’s contract and commitment to freedom of speech during the Hollywood blacklist.”

“Today, many people think Golden Age Hollywood was dominated by men. They’ve forgotten Mary C. McCall Jr., the three-time president of the Screen Writers Guild who had the guts to sue Howard Hughes at the height of the blacklist,” Smyth remarked. “It’s time to remember her, and I’m thrilled and honored that the Academy is supporting her biography.”

To find out more about the Academy Film Scholars program, head over to AMPAS’ website.

With the rise of the coronavirus Delta variant, Dr. Anthony Fauci went on ABC’s This Week to discuss what that means for Americans...
Read more
Previous articleFrance orders series of investigations into Pegasus data
Next article‘Into The Mystery’, Doc About Needtobreathe, Gets North American Deal Via Greenwich Entertainment – Deadline
LocalTakSabse Tez