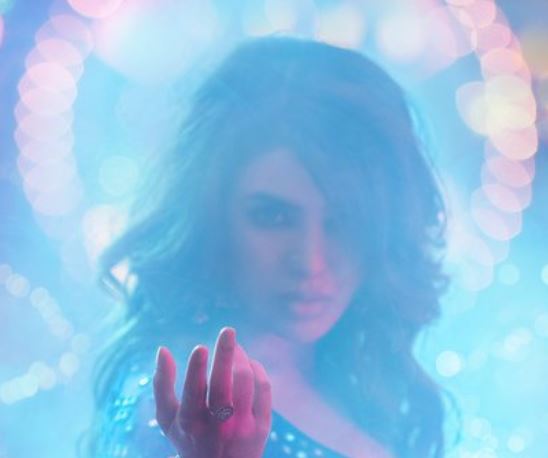 The makers of Pushpa: The Rise announced that the special song will release December 10. Along with the announcement, they unveiled a photo of Samantha from the sets. Despite the blurry effects, Samantha appears dressed up in a ‘ghagra’ as the Ye Maaya Chesave actress looks perky.

Pushpa’s production house also announced the release date of the song number, as they wrote, “This winter is going to get heated up with @Samanthaprabhu2’s moves. ‘Sizzling Song of The Year’ on 10th DEC (sic).”

Pushpa is a pan-India movie, which is releasing in multiple languages. It is a two-part story with red sandalwood smuggling as the theme.