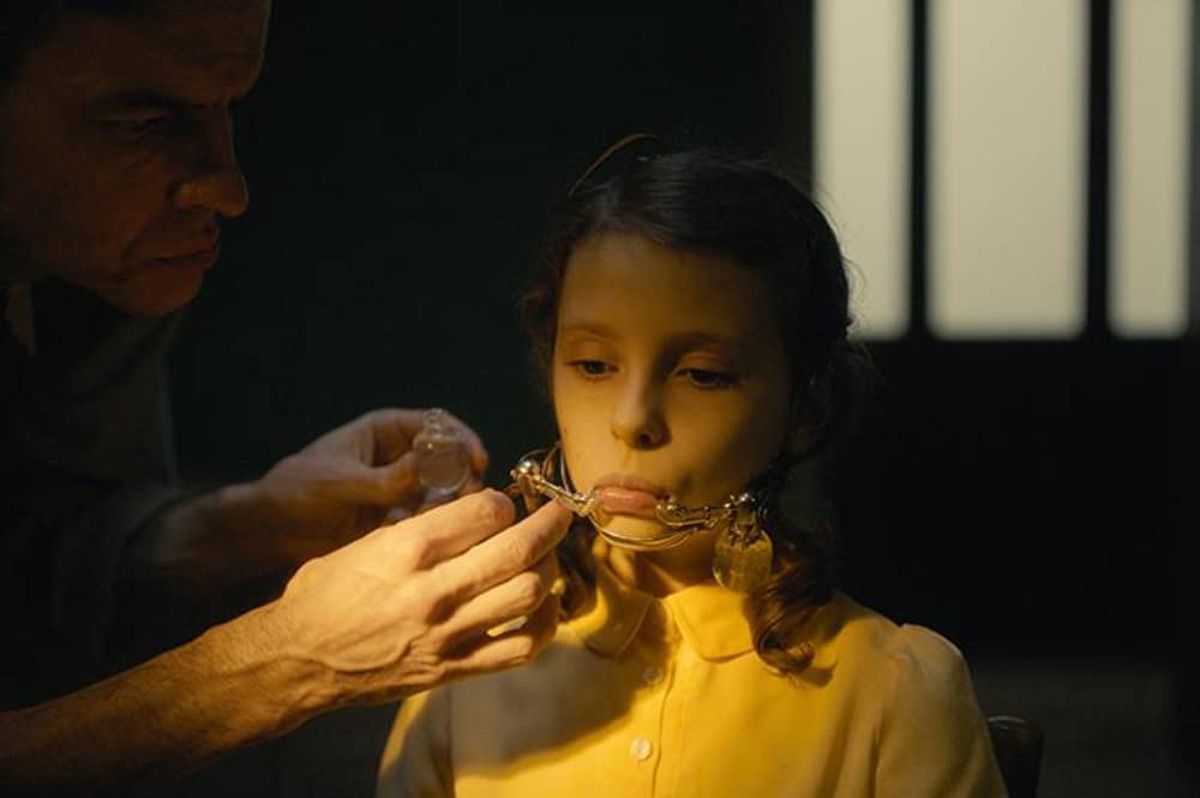 San Sebastian Film Festival has announced its first Competition titles, and — so far — the program is dominated by women directors. Of nine titles set to screen, six are helmed by women, amounting to about 67 percent of the slate.

Lucile Hadzihalilovic’s “Earwig,” a fable that takes place in mid-20th century Europe, and Claudia Llosa’s “Fever Dream,” a portrait of motherhood set in a rural community, are among the titles. The Competition also includes Claire Simon’s “I Want to Talk About Duras,” a drama inspired by French writer Marguerite Duras’ romance with Yann Andréa, the source of inspiration for her 1992 book “Yann Andréa Steiner: A Memoir.”

A woman director just claimed Cannes Film Festival’s top honor for the second time ever. Julia Ducournau won the Palme d’Or for “Titane.” Jane Campion took home the prize in 1993 for “The Piano.”

Set to take place September 17-25, San Sebastian Film Festival is celebrating its 69th edition this year. Check out the women-directed films screening in Competition and their plot synopses below. List adapted from Variety.

“Camila Comes out Tonight,” (Inés Barrionuevo, Argentina)
A first big berth at a major festival for Argentina’s Inés Barrionuevo, who burst through to acclaim with her 2014 coming-of-age feature debut “Atlantida,” and won a Silver Biznaga at Spain’s Malaga Festival for teen love drama “Las Motitos.” Another teen portrait, of a liberal young girl who transfers to a traditionalist private school in Buenos Aires. “Camila” is produced by Aeroplano Cine (“Re Loca,” “Fase 7”).

“As in Heaven,” (Tea Lindeburg, Denmark)
More details to come.

“Earwig,” (Lucile Hadzihalilovic (United Kingdom, France, Belgium)
Whether backing Pascale Laugier’s 2008 “Martyrs,” or Alexandre Aja and Julia Ducournau, or now launching new genre labels, Wild Bunch has battled for 15 years for genre to be taken seriously by France and the rest of Europe. After the Cannes triumph of “Titane,” could “Earwig” be the next to pop? The third feature from Lucile Hadzihalilovic whose 2015 “Evolution” won San Sebastian’s Special Jury prize, “Earwig” is a “mesmerizing fable of long-repressed secrets and awakening memories from the mysterious and oneiric world of Lucile Hadzihalilovic,” Wild Bunch says. More specifically, it is set somewhere in Europe, mid-20th century, where Albert is employed to look after 10-year-old Mia, changing her ice dentures several times a day.