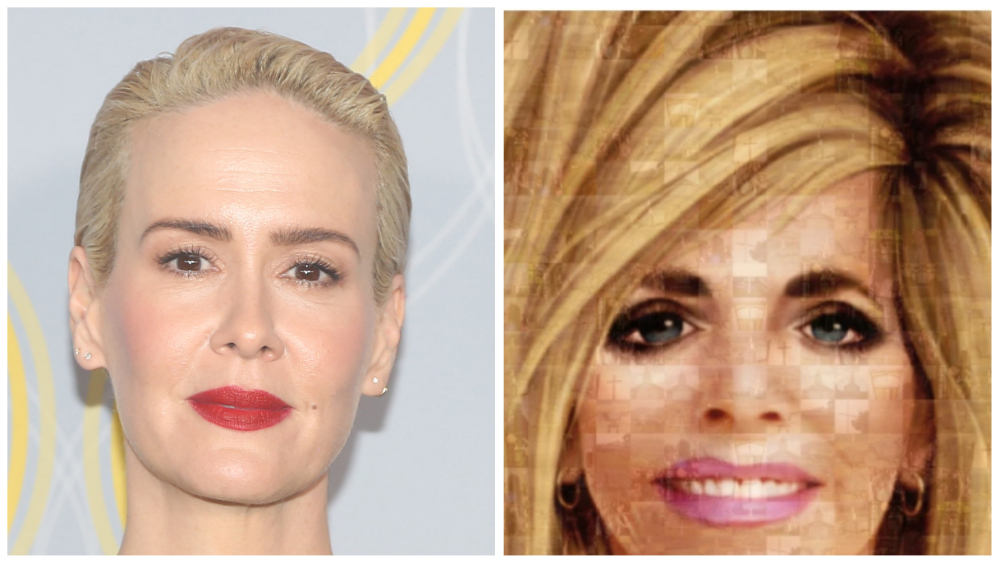 Sarah Paulson is set to star and exec produce the scripted adaptation of HBO Max docuseries The Way Down: God, Greed, and the Cult of Gwen Shamblin.

Deadline broke the news in April that the streamer was adapting its documentary about the cult-like figure, who died last year, as a scripted series.

Paulson will play Shamblin, who rose to fame with her Weigh Down Workshop, a Christian-based diet program, and founded the Remnant Fellowship Church. She was a charismatic figure with a carefully curated image who was accused of emotional, psychological and physical abuse and exploitation for the church’s alleged cult-like practices.

The project, which is still in development, will be exec produced by Paulson, Dean, Dinerstein, Teigen, Marina Zenovich, who directed the docuseries, Nile Cappello, P.G. Morgan, and Luke Dillon. Rebecca Evans and Ross Girard serve as co-executive producers.

The Way Down launched in September with three episodes, becoming the streamer’s most-watched docuseries at time of release.

Just before finishing the series, Shamblin and her husband died in a plane crash, and the team pivoted and produced two more episodes, talking to more people about the controversial Remnant Fellowship Church and its founder.

The Way Down looks at the legacy of Remnant’s infamous leader, and the second part examines the mysterious circumstances surrounding the cause of the crash and investigation into the aftermath, including new stories from former survivors who felt compelled to share their experience following Shamblin’s death.

Paulson is coming off her Emmy-nominated performance as Linda Tripp in FX’s Impeachment: American Horror Story. She is repped by CAA.