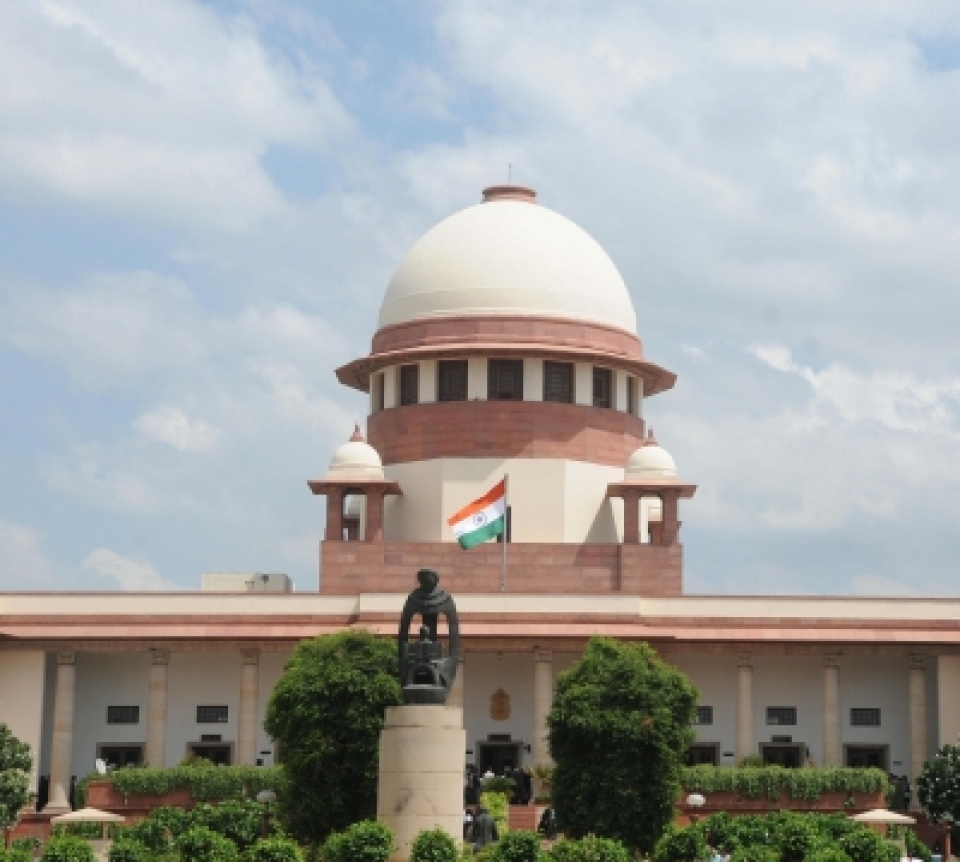 New Delhi: The Supreme Court Tuesday issued notice to the Central government on petitions challenging the extension of the tenure of current Director of Enforcement Directorate (ED) Sanjay Kumar Mishra.

A bench of Chief Justice of India N.V. Ramana issued notice to the Centre and scheduled the matter for further hearing after 10 days. The bench, also comprising Justices Krishna Murari and Hima Kohli, said: “We issue notice on all the petitions. List after 10 days.”

The petitions have challenged the order issued by the Centre November 17, 2021, to extend the term of the ED Director Sanjay Kumar Mishra by one more year, and also the Central Vigilance Commission (Amendment) Act 2021, which allows the extension of the term of the Director of the Enforcement of Directorate up to 5 years.

Senior advocate A.M. Singhvi, representing Congress leader Randeep Singh Surjewala, submitted that the amendment allows the Central government to give yearly extensions to the ED director for up to 5 years, which puts the officer at the government’s discretion and compromises the independence of the post. Singhvi added that in the Common Cause v. Union of India judgment, the top court had directed last year that Mishra cannot be given further extension.

A counsel pointed out that Mishra had completed 4 years as the ED Director. Another counsel argued that the ED director’s failure to upload his immovable property returns from 2017-2020 and the vigilance rules and the official memorandum states that clearance for the top post won’t be granted if the returns aren’t uploaded.

Advocates Shashank Ratnoo and Varun Thakur appeared for Thakur, where the Congress leader had challenged the extension granted to Mishra as well as amendments brought out through ordinance in Vigilance Commission Act. The counsel argued that the pertinent point of extension order and amendments is in contradiction with the apex court’s own judgment and the soul of the VC Act.

The petitioners have argued that extension given to Mishra is a blatant violation of the top court’s directions by promulgating an ordinance to amend the Central Vigilance Commission Act to allow an extension of up to 5 years for the term of ED Director.

England vs South Africa- “You’d Be Pretty Stupid To…”: England Star Hits Back At Dean Elgar After Remarks On ‘Bazball’