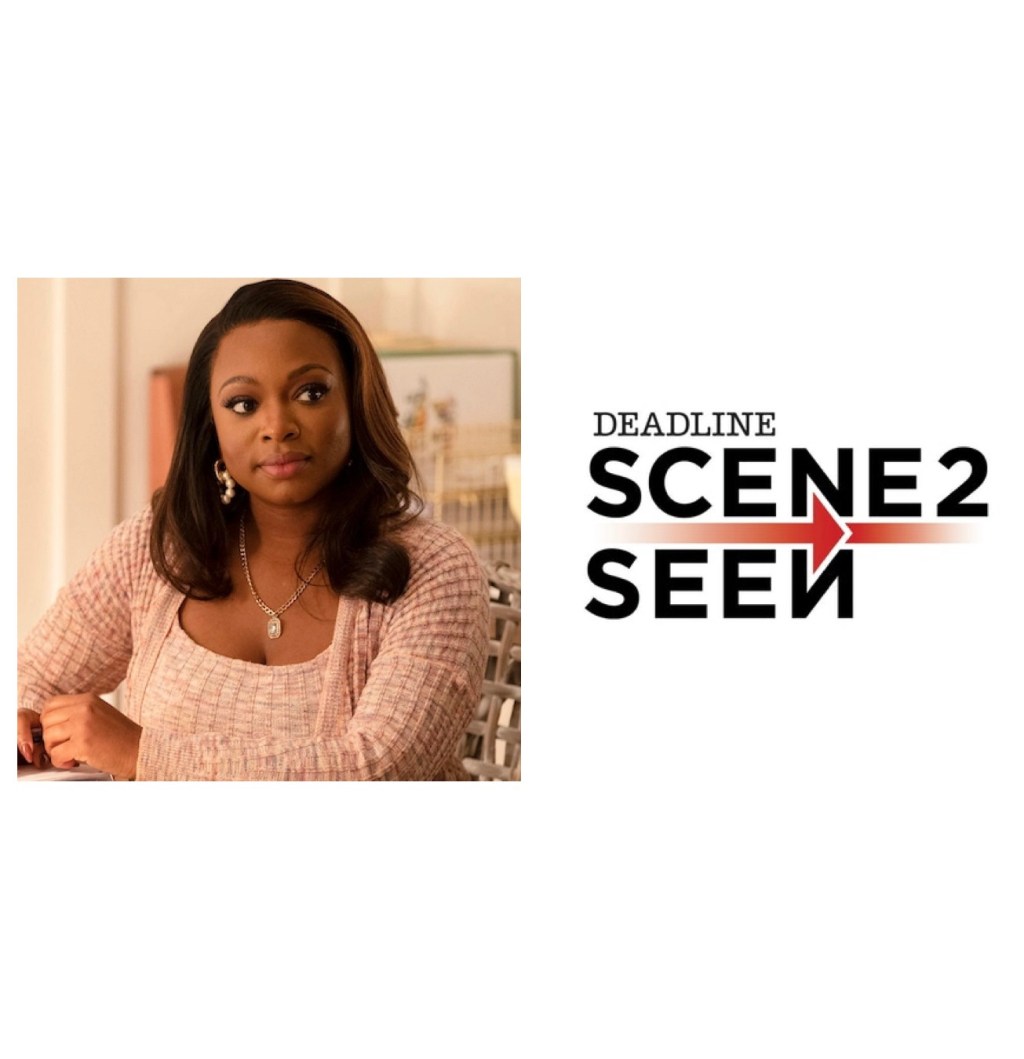 Scene 2 Seen is back in business!

Want to remind you all that I’ll publishing episodes all weeks before going to my regular publishing schedule of the three times a month, on Tuesday, at 3:30 pm est/12:30 pst. With that said, lets get into today’s guest!

You may have first recognized Naturi Naughton from the platinum selling pop trio 3LW. When her time in the group was over, she pursued acting and has been an unstoppable force.

Now she’s trying her hand at directing as she makes her directorial debut with BET Her’s short film, Behind The Smile. The short film was written by Lori Conway Ray, focuses on a newly promoted anchorwoman who falls into a severe depression when she is forced to choose between her dream job and her vitiligo support group.

On the Starz show Power, Naughton plays Tasha St. Patrick. When she finished filming the 6th and final season of the show, the character is now in the Power spin off Power Book II: GHOST which debuted in 2020 and has recently been renewed for its third season. For her role on the show, she received two NAACP Image Award for Outstanding Supporting Actress in a Drama Series.

Naughton’s work as an actress includes her compelling performance as Lil Kim in Fox Searchlight’s Notorious (a biopic about Brooklyn Rapper Biggie Smalls), as well as her role as Denise Dupree in MGM’s remake of the classic film Fame.She’s made appearances on Mad Men, It’s Always Sunny in Philadelphia, The Playboy Club and The Client List. She also appeared on Broadway in the Tony Award winning musical Hairspray for three years.

On today’s episode, the actress / director talks about the difference between acting and directing, being a Black woman in the entertainment industry, and discusses how she maintains self-care.