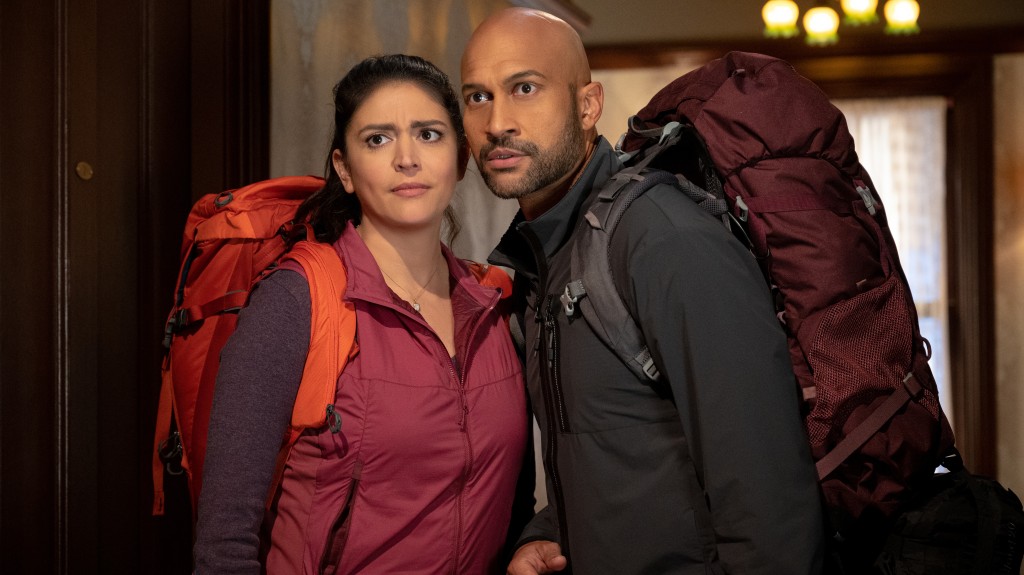 The musical comedy will continue on Apple TV+: The streamer has ordered a second season of Schmigadoon!

Tituss Burgess and Patrick Page will also join the fun in the new season, which will find Josh (Key) and Melissa (Strong) in Schmicago, the world of 60’s and 70’s musicals.

Following its global debut on Apple TV+ last year, Schmigadoon! was honored with an AFI Award, and has received wide acclaim and accolades, including a Critics Choice Award nomination for Best Supporting Actress for star Kristin Chenoweth.

Other Apple TV originals that recently received a second season order including Severance, Pachinko, The Afterparty and Slow Horses.