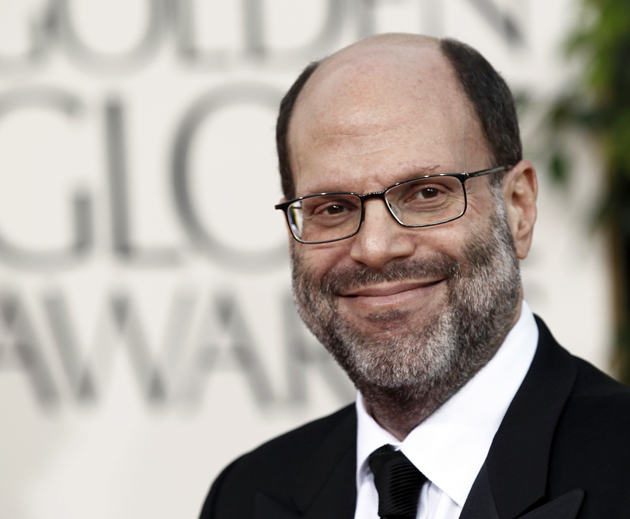 In the wake of a Thursday protest march that called for the Broadway League to take action, producer Scott Rudin has said he will resign from the trade organization.

Broadway actors and Actors Equity marched in the streets to show their anger against Rudin, who is accused of bullying and violence against his employees and others.

The Thursday march, a grassroots event calling for, among other demands, the ouster of Scott Rudin from the Broadway League as well as for greater Broadway representation and inclusion of BIPOC, trans, disabled and other communities, has drawn a crowd estimated by local news radio station 1010 Wins at more than 350 participants.

In a statement to the New York Times on Saturday, Rudin revealed his resignation from the Broadway League, a coalition of producers and theater owners which organizes the Tony Awards every year along with the American Theatre Wing.

“I know apologizing is not, by any means, enough,” Rudin told the Times. “In stepping back, I intend to work on my issues and do so fully aware that many will feel that this is too little and too late.”

Rudin previously said he would “step back” from active participation in all of his Broadway productions, as well as film and streaming projects, and the upcoming tour of To Kill a Mockingbird.