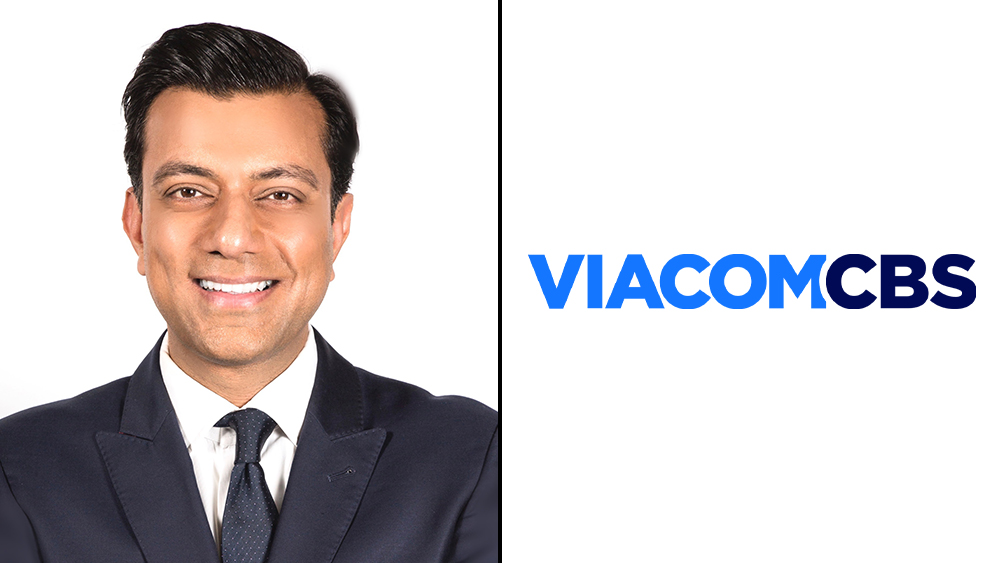 Sean Gupta has shifted from a strategy executive role at BET Networks to SVP of streaming strategy for ViacomCBS.

Gupta was named SVP of strategy and business operations for BET Networks in the fall of 2019. He co-led the executive team that conceived of, planned and launched the two-year-old BET+ premium streaming service. He was also a member of the dealmaking team that negotiated and structured the joint venture with Tyler Perry Studios.

ViacomCBS has joined its media industry peers in emphasizing direct-to-consumer streaming. Seeking a broad-audience complement to niche outlets BET+ and Noggin, it rebranded and CBS All Access as Paramount+ earlier this year. Viacom and CBS, which long had the same controlling shareholder, officially reunited in December 2019. In addition to Paramount+, the company’s streaming portfolio includes free, ad-supported service Pluto TV, free CBS-branded news, sports and entertainment outlets and Showtime’s subscription service. The company began offering a discounted bundle of Paramount+ and Showtime earlier this month and has also recently entered a joint venture with Comcast for SkyShowtime in Europe.

At Columbia University’s business school, Gupta is an adjunct professor, teaching a media course called “The Business of TV and Streaming.”