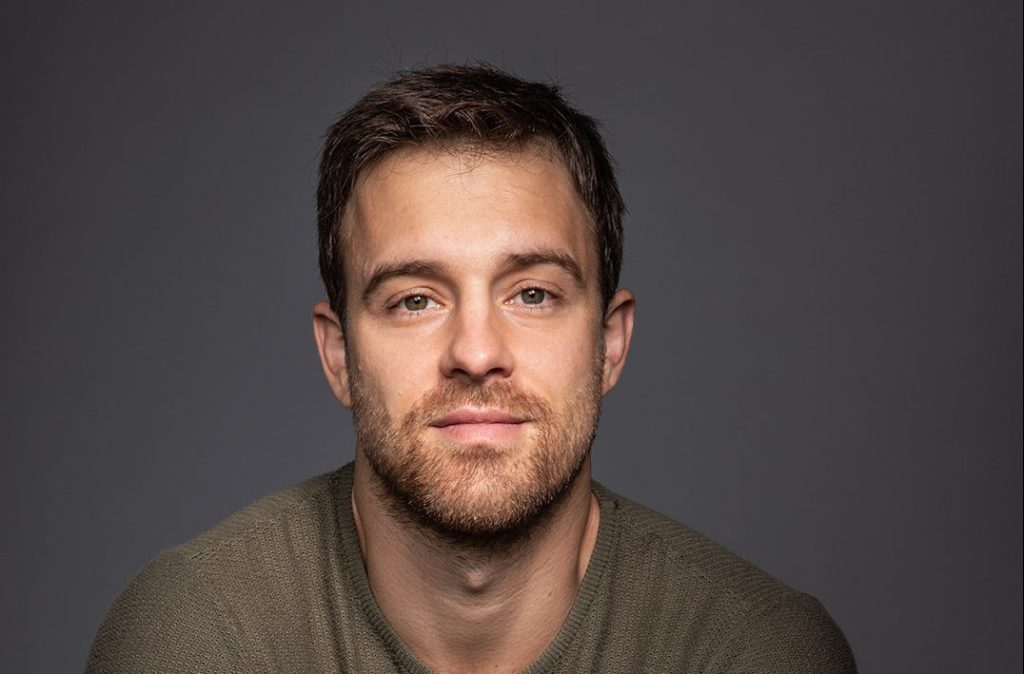 EXCLUSIVE: Sean Kleier (Odd Mom Out) is set to star opposite Suraj Sharma (Life Of Pi) and Pallavi Sharda (Tom & Jerry) in the Netflix comedy Wedding Season. He joins the previously announced Rizwan Manji and Ari Afsar, as Deadline first revealed. Written by Shiwani Srivastava and directed by Tom Dey (Shanghai Noon), the film follows two Indian-Americans who pretend to date in order to survive a summer of weddings, but find themselves falling for each other as they struggle to balance who they are with who their parents want them to be. Kleier will play “Nick” who is Priya’s (Ari Afsar) fiancé and the newest family member who tries a little too hard to fit into the Indian culture. Shooting is scheduled to start later this month in Toronto. Swati Shetty is producing for her Samosa Stories banner with Brian Grazer and Ron Howard for Imagine Entertainment, alongside Tony Hernandez and John Hodges for Emily In Paris outfit Jax Media. Ryan M. Murphy and John Rhodes are executive producers. Kleier is repped by Gersh and Atlas Artists.

EXCLUSIVE: Dark Star Pictures has acquired the North American distribution rights to The Last Matinee as part of an ongoing collaboration with horror outfit Bloody Disgusting. The companies are planning a theatrical release for the film early in the summer, followed by an on demand, digital and DVD release in August. Written and directed by Maxi Contenti (Muñeco viviente V), the film stars Luciana Grasso (El Secreto de Julia), Ricardo Islas (El Que No Corre Vuela), Julieta Spinelli, Franco Duran and Pedro Duarte. Story follows an audience attending the last showing of a horror film in a small downtown cinema who are terrorized by a murderer who begins to pick them off one by one. The only person to notice that something strange is going on is the projectionist’s daughter. Pic premiered at Sitges in Spain last year. Dark Star Pictures President Michael Repsch negotiated the deal with Matteo Lovadina from Reel Suspects on behalf of the filmmakers.

EXCLUSIVE: Gravitas Ventures has picked up North American rights on psychological horror-thriller Eye Without A Face, from the father-daughter creative team of Ramin Niami and Tara Violet Niami. Pic stars Dakota Shapiro, Luke Cook, and Vlada Verevko in a modern twist on Rear Window. Henry (Shapiro), an agoraphobic young man living in Los Angeles, hacks into the webcams of various young women who inhabit the city and starts to suspect one of the women he watches, Laura (Verevko), of being a killer. The arrival of charming roommate Eric (Cook), a Youtuber and struggling actor who encourages Henry to get out into the real world, unknowingly puts everybody in danger, and events soon spiral out of control. It was produced by Sideshow Inc producer Ramin Niami. Executive producers are Karen Robson and Somme Sahab. Associate producer is Reza Narimizadeh. The rights deal was negotiated by Cut Entertainment Group President Jeffrey Cooper on behalf of the producers.