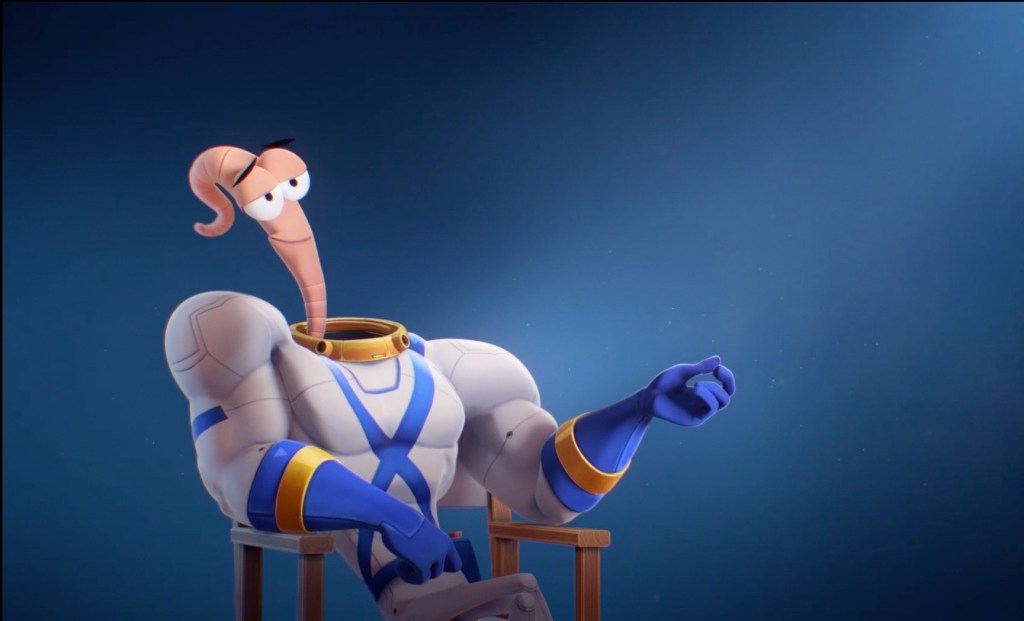 EXCLUSIVE: Searching for Sugar Man producer Passion Pictures has broadened its partnership with Paris animation outfit Circus Studios and the pair have been revealed as the producers behind Interplay Entertainment’s Earthworm Jim animated TV series based on the iconic 90’s computer classic.

Circus has been working for a number of years with the Marc Bodin-Joyeux-run Passion Paris hub including on three seasons and more than 650 hours of Nickelodeon’s LEGO City Adventures but the deal will see the company work with the wider Passion Pictures outfit and its animation unit, which has been expanding most recently with the signing of two former Pixar execs.

The studios are in development on TV series Earthworm Jim Beyond The Groovy based on the cult, iconic 90’s computer game for Interplay Entertainment. The series of platform games that were first released in 1994 followed the eponymous character, who wears a robotic suit and battles the forces of evil. Passion and Circus’ project is the second TV adaptation following a two-season run on the Kids’ WB programing block in 1995 in which Jim was voiced by Dan Castellaneta, the voice of Homer Simpson.

The broadened deal comes at a time of growth for Passion’s animation division, which has hired former Pixar execs David Park and Alan Barillaro as Head of Production/EP and Creative Director respectively in the past year. Head of Development Nicki Cortese also joined.

Park said the Circus collaboration will “enable us to expand our offering in France, allowing us to take on large scale commissions as well as service our own slate of original features and series.”

Circus Co-Founders Julien Villanueva and Jérome Bacquet praised what they termed a “strong working relationship” with Passion Paris over many years.