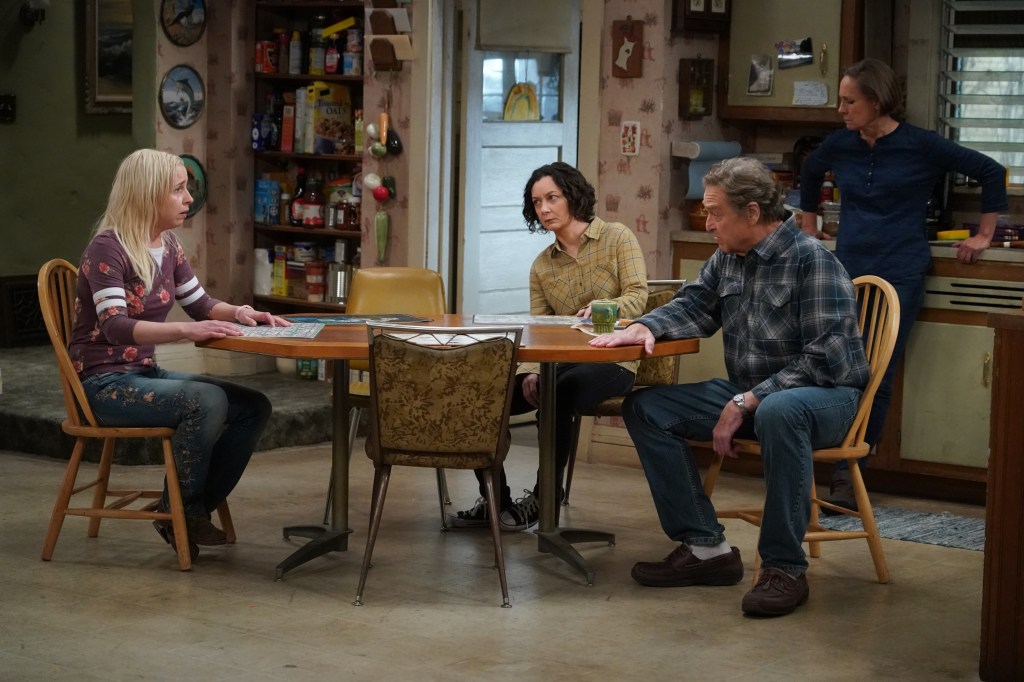 EXCLUSIVE: The current fifth season of ABC’s The Conners will be the largest yet for the Roseanne spinoff. It will include 22 episodes, traditionally considered a full-season broadcast order.

The series’ first season, which rose out of the ashes of Roseanne’s implosion, consisted of 11 episodes. With cast members being signed year-to-year and juggling other commitments, The Conners produced 20 episodes each in Seasons 2-4. That count has now gone up to 22 episodes. I hear the news was shared during the Oct. 7 taping of the multi-camera comedy.

ABC has been stocking up on its most popular comedy series. This past summer, the network expanded the current sophomore season of breakout Abbott Elementary to a full-season 22 episodes. And The Goldbergs’ ninth season last season also was padded with additional episodes to reach the 22-episode mark.