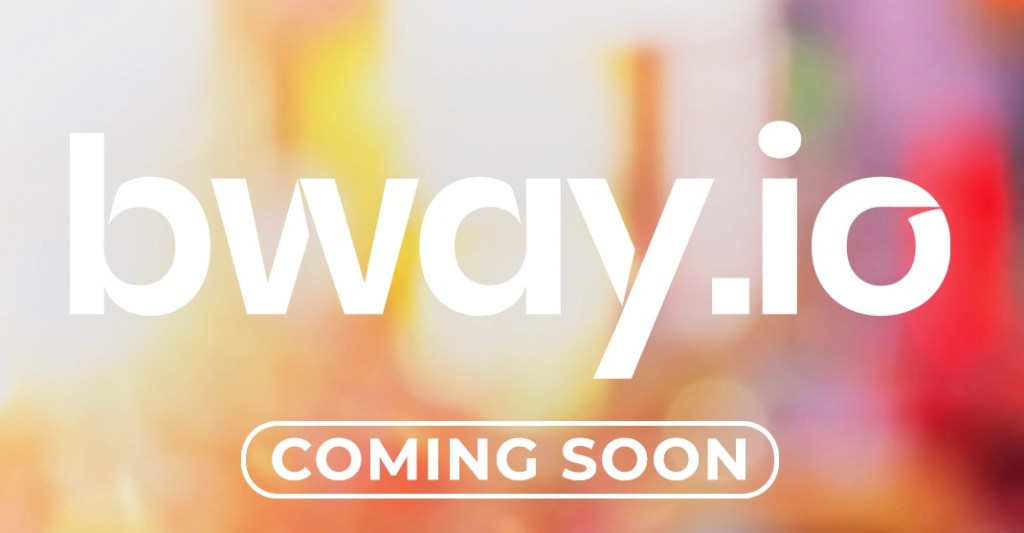 EXCLUSIVE: Non-fungible tokens are about to get their Broadway opening night: Seaview, the production and media company behind such shows as Slave Play, Sea Wall/A Life and Ratatouille: The TikTok Musical, and Broadway social media agency Marathon Digital are teaming with NFT platform Nifty’s for Broadway-themed collectibles drawing from current hits and deep historical archives.

The new venture will be called Bway.io and is set to launch on Nifty’s this fall with a drop built around Playbill. The timing is designed to coincide with Broadway’s reopening. Additional details on upcoming Bway.io drops on Nifty’s will be announced in the coming weeks.

The Bway.io NFTs will be minted on the Palm blockchain, a new token-powered ecosystem for NFTs connected to open-source blockchain Ethereum.

“It feels like there’s a huge opportunity here for Broadway to, for sort of the first time, really keep apace with the technology that’s developing in the world,” Greg Nobile, CEO of Seaview, told Deadline. “We’re really proud to be on the forefront of getting this technology into our industry in real time, as it’s hitting the sports world and Hollywood. That Broadway gets to play in that space at the same time is really exciting.”

NFTs, or digital files that can include audio, videos, GIFs, photos, tweets, and digital designs, are sold and resold through the blockchain. Bway.io is expected to usher Broadway into “the digital asset ecosystem,” Seaview said in its announcement today, by “revolutionizing digital memorabilia on Broadway and harnessing blockchain and distributed ledger technology to increase revenue streams for artists.”

The venture’s stated purpose will be to “to facilitate minting, curating and selling of Broadway and Broadway-adjacent digital memorabilia and collectables” and “provide an end-to-end solution for those in the industry seeking to establish a presence at the intersection of digital art, music, and commerce.”

In the immediate future, that means Bway.io will make available NFTs of selected Playbill covers past and present, including rare or never-before-seen covers of shows that didn’t complete the road to Broadway, and rare covers that were withdrawn due to mistakes or misprints.

The NFTs from the archives of Sony Music Masterworks (a division of Sony Music Entertainment, and including archival material under the old Columbia Masterworks and RCA names) is expected to include audio files in addition to visual memorabilia, Nobile said, such as previously unreleased audio from “iconic” Broadway plays recorded for old spoken word albums.

Nobile said the specific Playbill and Masterworks NFTs will be announced later. Broadway entrepreneur Brisa Carleton and Liberty Media senior advisor Mark Carleton will serve on the Bway.io board.

While NFTs have recently made headlines for huge, record-setting dollar amounts, the price point for Bway.io NFTs will be along the lines of Nifty’s recent launch of 91,000 Space Jam collectibles, which carry prices up to $2.99 each.

“This effort is not about going after the huge, headline-making numbers and big auctions,” Nobile said, “but instead about creating a steady drumbeat of additional revenue for artists and makers and shows in our community, especially in a time where the need for additional revenue streams for everybody after this past year and a half is so needed.”

He added that the venture is intended to “create something that is not just about the hype and capitalizing on this buzzy moment, but instead creating a real, ongoing sustainable revenue stream for shows.” He likened NFTs to show merchandise “when merchandise originally broke onto the scene.”

Jeff Marsilio, CEO and co-founder if Nifty’s, Inc., said in a statement, “We are thrilled to begin working with bway.io to bring the magic of Broadway to NFTs. Nifty’s was designed to enable anyone to discover new digital experiences, and we know that the iconic content from bway.io and its partners will reignite memories and draw the next generation of fans to engage with the shows they love.”

Nobile said that the launch of Broadway NFTs arrives at a time when the industry is demanding “more financial sustainability, visibility, and transparency.” The CEO said the company believes NFT technology could be “as impactful in the future as the internet has been over the past several decades,” and that the venture will allow artists and creators to “create and transact in the digital space.”

Alex Birsh, Chief Operating Officer and Vice President of Playbill, Inc., said in a statement, “For over 137 years, Playbills have been, and continue to be, collected as treasured keepsakes by many millions of passionate theatergoers from all over the world. We are extremely excited to venture into the digital collectible space to discover the extraordinary opportunities we foresee in this arena. We look forward to creating truly memorable and unique digital keepsakes that fans will be eager to add to their collections.”

Said Scott Farthing, Senior Vice President of Sony Masterworks Broadway, “We are delighted to join forces with Nifty’s and Bway.io to offer theater fans unique access to our storied catalog of cast albums and the iconic artists who made them. Enthusiasts can expect behind-the-scenes recording session photos of Broadway’s brightest stars, extremely rare audio recordings and more exciting digital gems from our vault.”