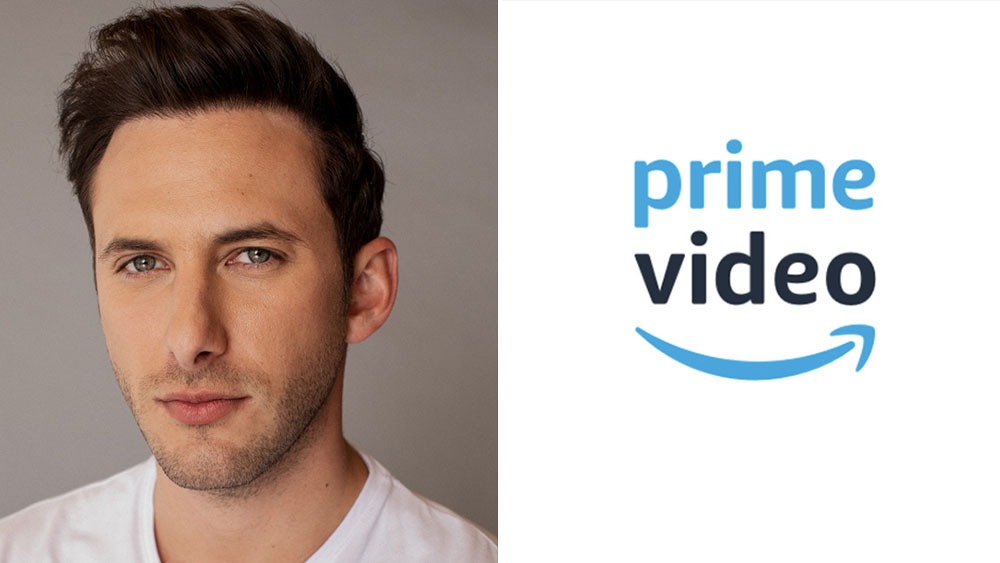 EXCLUSIVE: Sebastián Zurita is set to recur in Prime Video‘s The Lost Flowers of Alice Hart, based on the novel of the same name by Holly Ringland.

The 7-part drama series set in Australia tells the story of a young girl, Alice Hart (played by Browne as a youth and Debnam-Carey as an adult), whose violent childhood casts a dark shadow over her adult life. After a family tragedy in which she loses both her abusive father and beloved mother in a mysterious fire, 9-year-old Alice is taken to live with her grandmother June (Weaver) on a flower farm, where she learns that there are secrets within secrets about her and her family’s past.

The Lost Flowers of Alice Hart comes from Amazon Studios and is produced by Made Up Stories and Endeavor Content. It’s executive produced by Jodi Matterson, Bruna Papandrea, and Steve Hutensky of Made Up Stories, Weaver, Sarah Lambert, and Glendyn Ivin. Kirsty Fisher and Kim Wilson are on-board as writers alongside showrunner Lambert. Glendyn Ivin will direct all 7 episodes.

Up next for Zurita is the April 15 premiere of Prime Video’s Como Sobrevivir Soltero‘s (How to Survive Being Single) second season, a series he stars in and co-created alongside his brother Emiliano Zurita. The project has been renewed for a third season.

He previously starred in El Juego De Las Llaves for Prime Video and Pantaya, and Crackle’s The Oath.

Zurita is repped by Buchwald and Manager Echo Lake Entertainment.