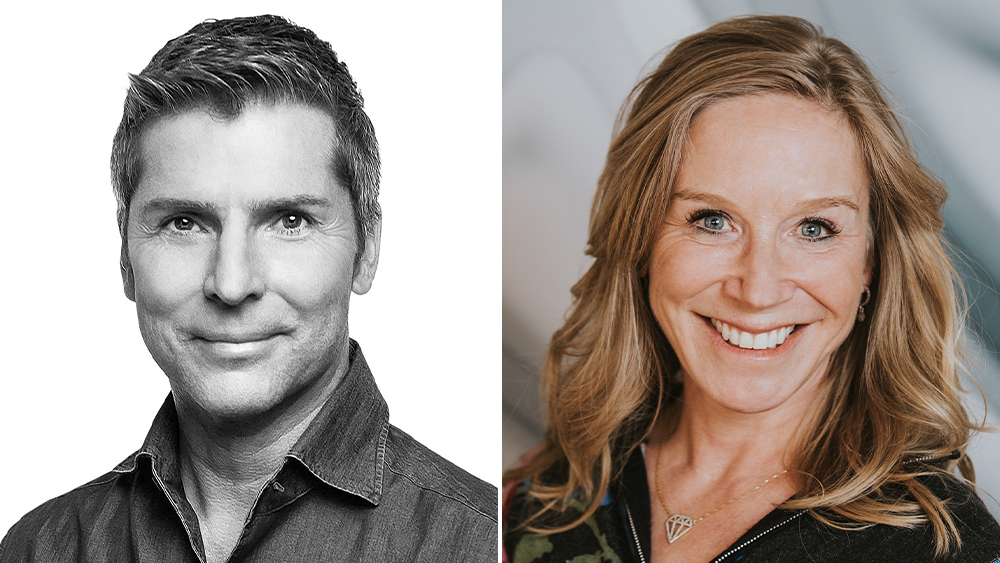 He reports to Catherine Powell, Airbnb’s Global Head of Hosting, a former longtime Disney parks executive who joined Airbnb last year. “I had the pleasure of working with Bruce at Disney and he is the master of immersive storytelling,” said Powell, previously president of the Disney Parks Western Region, which included Walt Disney World, Disneyland Resort, and Disneyland Paris. “He was able to bring a story to life through every aspect of the experience at the Disney Parks — from rides to food to shops. I look forward to working with him to bring these unique connections to our guests and hosts,” she said.

Airbnb says its “experiential” push comes as a key constituencies, namely millennials and Gen Z, increasingly choose to spend time and money on local, authentic experiences, rather than consumer goods. Airbnb’s Experiences division launched in 2016 and, it said, has seen an uptick in interest due in part to the isolation of the long pandemic.

It offered few details of its plans in the Vaughn announcement but when it hired Powell the company described Cooking Experiences (“from learning grandmas recipes to traditional Uzbek home-cooking”) and Animal Experiences (“helping people better understand animals through caring for them, guided by hosts”). Vaughn will be responsible for designing and delivering immersive experiences for both Stays and Experiences on Airbnb.

“We are a creatively-led business and Bruce brings with him a huge amount of creative firepower to help us design exciting new ways to host,” said Airbnb CEO Brian Chesky.