Seeking Information On North Korea Tests, Open To Talks: US 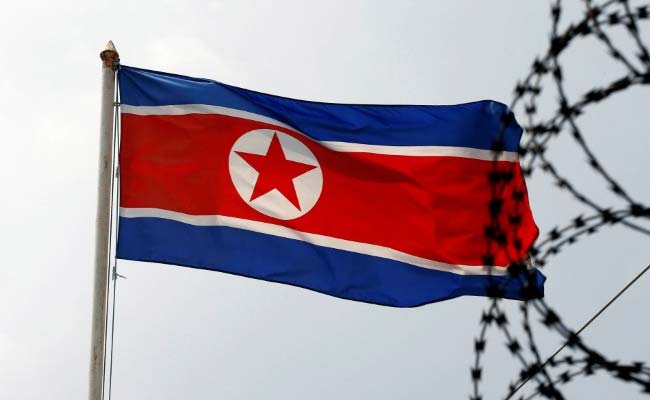 Bonnie Jenkins, U.S. under-secretary for arms control for international security, responding to a question from Reuters, told the Geneva Centre for Security Policy: “We continue to try to promote diplomacy with North Korea, we want to bring them back to the table.”

The projectile North Korea fired off its east coast on Tuesday was a newly developed hypersonic missile, state news media KCNA reported on Wednesday, the latest in a series of new weapons tested by the reclusive state.