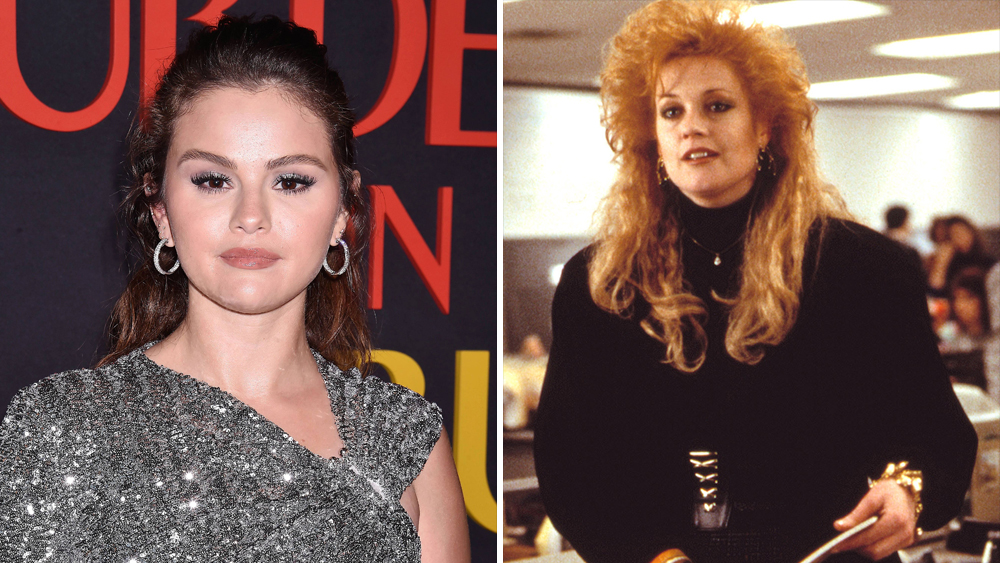 EXCLUSIVE: 20th Century is looking to revive one of its more popular IPs with the help of one of industry’s biggest stars as Sources tell Deadline that the studio is developing a reboot of the 80s classic Working Girl with Selena Gomez in final negotiations to produce. Ilana Pena is adapting the script and that the film would likely premiere on Hulu.

Exact plot details for this pic are unknown but the 1988 pic starred Melanie Griffith, Harrison Ford, Sigourney Weaver and Joan Cusack and revolves around an ambitious secretary (Griffith) who takes on her bosses identity while she is laid up with a broken leg. The film was not only one of the breakout hits of 1988, bringing in more than $100 million at the domestic box-office but also was critically hailed and earned six Oscar nominations which included a Best Picture nom, Best Actress nomination for Griffith and Supporting noms for Cusack and Weaver.

Like so many studios who have been raiding their library looking to revive hit films from 80s and 90s following the success of Top Gun: Maverick, 20th Century sees this as a timely property and views Gomez as the perfect partner on the project.

Gomez remains busy on the acting and producing fronts as she is an exec producer and star of the hit Hulu comedy Only Murders in the Building, which is coming off a number of Emmy noms including Best Comedy following its first season and is currently in the middle of its second season. She is also starring and producing the HBO Max reality series Selena + Chef. She is repped by WME, Lighthouse Management & Media, Johnson, Shapiro, Slewett and Kole.

As for Pena, some of her recent credits include working on Crazy Ex-Girlfriend and Diary of a Future President, which she created and exec produces. She is repped by Kaplan/Perrone.