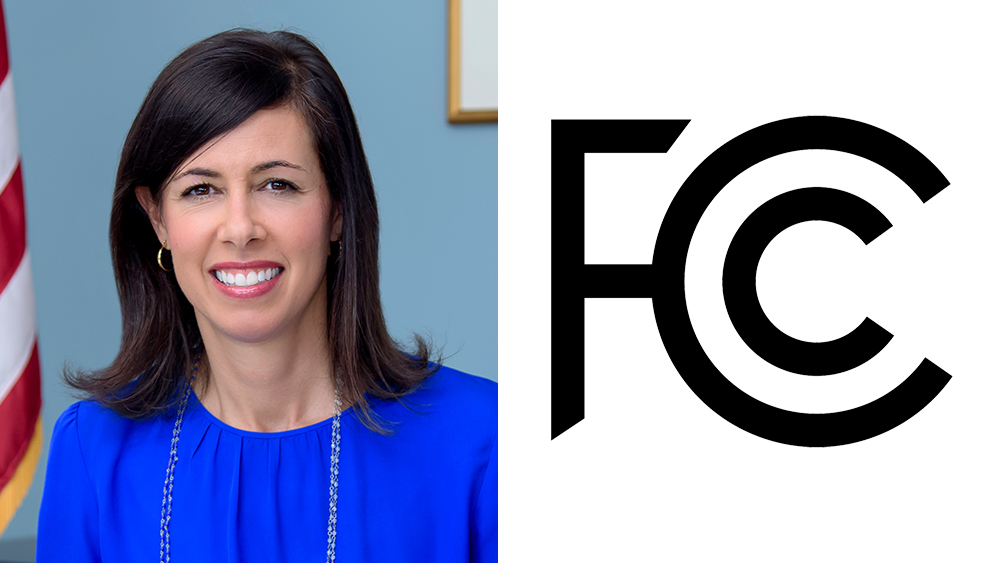 The Senate confirmed FCC chairwoman Jessica Rosenworcel to serve another term, but it is still unclear when Democrats will be able to get a majority on the commission.

Rosenworcel’s confirmation, in a 68-31 vote on Tuesday, will still leave the commission with a 2-2 split.

President Joe Biden’s nominee to fill a vacancy on the five member commission, public interest advocate Gigi Sohn, faces significant Republican opposition, in part because of past tweets, including one about Fox News. Some GOP members have threatened to put a hold on her nomination, something can drag out the process toward confirmation. If Sohn is confirmed, that will give Democrats a 3-2 majority on the FCC.

Rosenworcel was confirmed to a term that runs through 2025. In October, Biden appointed her chair of the FCC, the first woman to permanently hold the post. But Rosenworcel also had to be confirmed for another term on the FCC or she would have been forced to depart at the end of the year. That prospect would have left Democrats in the minority on the commission, an unusual situation for a party that controls the White House.

Rosenworcel was first confirmed as a commissioner on the FCC in 2012.

In a speech on the floor of the Senate on Monday, Sen. Maria Cantwell (D-WA), the chair of the Senate Commerce Committee, said, Rosenworcel was someone with “great experience, with great knowledge of the FCC at a moment where we need tremendous leadership.”