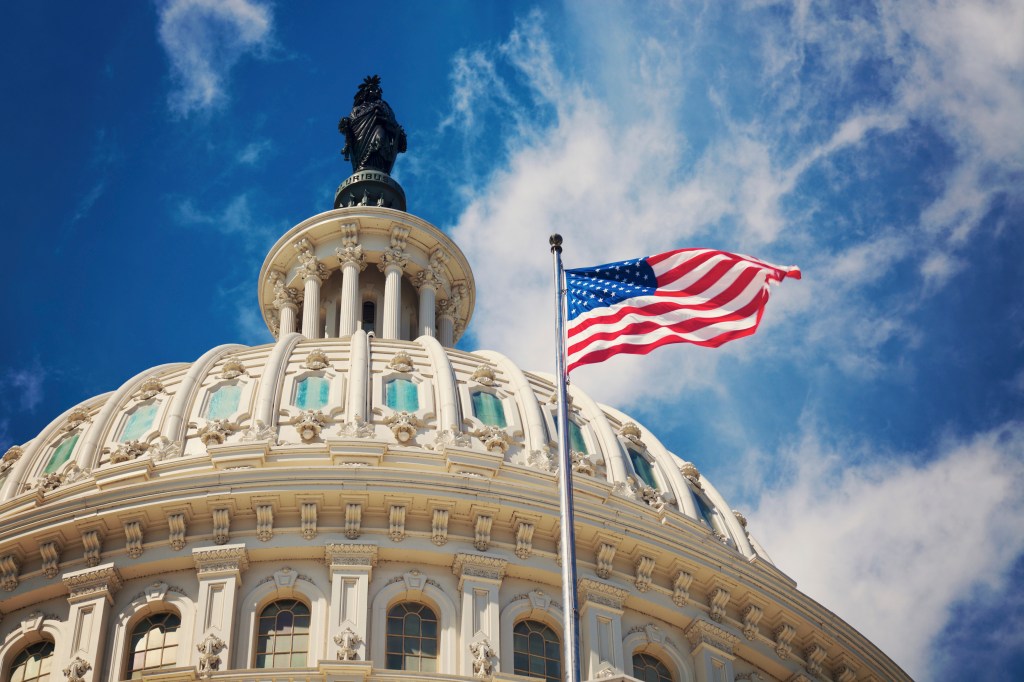 A bipartisan group of senators expressed confidence that they have the votes to pass legislation to protect same-sex marriage amid concerns that some future Supreme Court decision would rollback nationwide rights.

Senate Majority Leader Chuck Schumer had put off a vote on the legislation until after the midterms and into the lame-duck session. With reports that the legislation may come to the Senate floor as soon as this week, the lawmakers released a statement on Monday saying, “We look forward to this legislation coming to the floor and are confident that this amendment has helped earn the broad, bipartisan support needed to pass our commonsense legislation into law.”

Sixty votes would be needed to overcome the threat of a filibuster.

The legislation also includes provisions that religious organizations and non-profits would not be required to provide services or goods for marriage ceremonies. Another provision protects religious liberty and conscience protections available under the Constitution or federal law. The bill also includes a clause that the federal government would not be required or authorized to recognize polygamous marriages.

The House overwhelmingly passed same-sex marriage protections in July. If the bill passes the Senate, it still would have to go back to the House because of the amendment added in the upper chamber.

The impetus for the legislation was Justice Clarence Thomas’ concurring opinion in the Dobbs decision that revered Roe vs. Wade. Thomas suggested that the high court should review other past precedent, including the Supreme Court’s 2016 decision in Obergefell vs. Hodges that struck down bans on same-sex marriage.